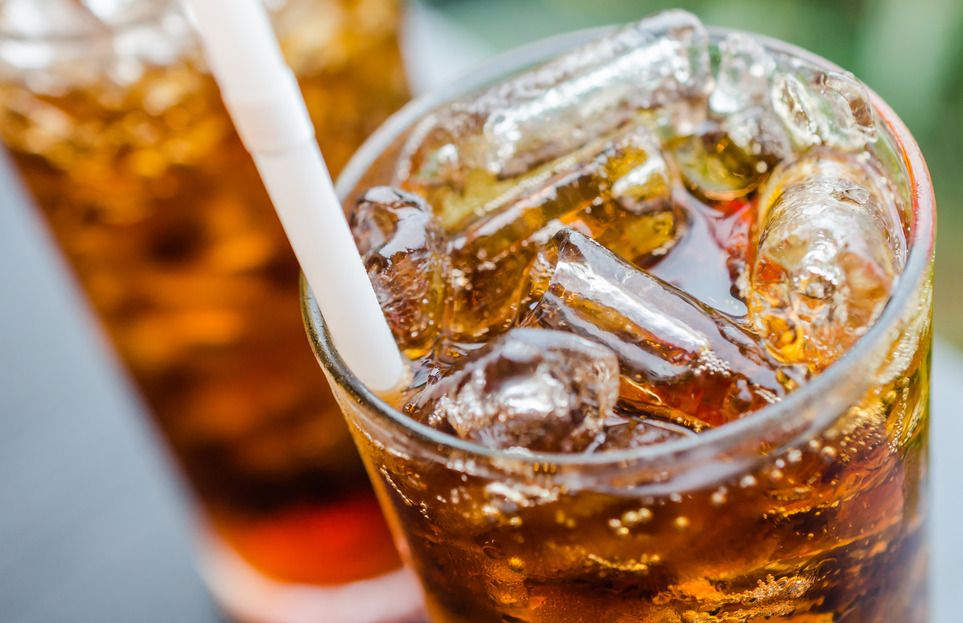 “Addictive” junk food adverts are making it difficult for children and families to make healthy food choices, according to a new report.

Some of the young people aged between 8 and 12 years old said they found the commercials they saw “tempting” and made them want to “lick the screen”. 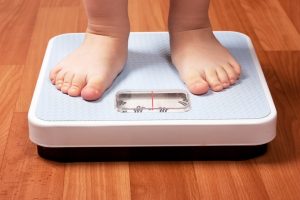 Closeup view of scales on a floor and kids feet

vention at Cancer Research UK, said: “It’s worrying to hear that children associate junk food with having a better time and it’s evident from the discussions that advertising can influence how they eat.

“Most kids said that adverts made them feel hungry and in many cases it had a direct effect, with some children more likely to ‘plead’, ‘nag’ or ‘beg’ their parents after seeing an advert.

“The rise in children’s obesity is a huge concern and a growing epidemic. There must be no delay in taking action. We know that obese children are around five times more likely to be obese adults, and obese adults are more likely to develop cancer.

“This is why we need regulations to stop junk food advertising on TV before the 9pm watershed to give children a better chance of a healthy life.”

Childhood obesity is a growing concern among the younger generation and is believed to be one of the main causes of long-term health issues such as type 2 diabetes.

A statement from the Obesity Health Alliance, a coalition of over 30 leading national health charities, campaign groups and Royal Medical Colleges, including Diabetes UK, in a joint statement said: “Today’s report from Cancer Research UK highlights how exposure to junk food advertising can make it extremely difficult for children and their families to make healthy food choices.

“Currently a third of children in their final year of primary school in the UK are overweight or obese, which is a massive tragedy because obese children are more likely to grow into obese adults, at greater risk of serious health conditions such as type 2 diabetes, cancer, liver and cardiovascular disease and have poor mental health.

“Beyond the human impact, treating obesity and its associated illnesses is extremely costly to our health service. This is why it is essential that we have tough and far-reaching measures in place to make it as easy as possible for the public to lead healthier lives, and to give children the best chance of a healthy future.

“These should include a ban on junk food advertising before the 9pm watershed to reduce exposure to children, ambitious reformulation targets, backed by regulation, to reduce sugar, saturated fat and salt from our food and the full implementation of the soft drinks industry levy.

“We want the Government to include all of these measures in its Childhood Obesity Strategy, which must be published and implemented as soon as possible. The future health of our children depends on strong action right now.”

Researchers talked to children who were from six schools. They were all shown two TV adverts for junk food and then they discussed it afterwards.

Many of the children said they liked watching funny and engaging adverts and could recall advertising theme tunes. They also said they saw adverts during family TV time, saying they watched TV from ‘around about seven o’clock till eight or nine’.

A six-year-old boy from Northamptonshire said: “You might be eating a piece of fruit, you might see the advert, and you might just throw it in the bin and ask your mum for money and leg it to the shop.

A girl aged five from North Lanarkshire, after watching a TV commercial for sweets, said: “It makes you feel as if you’re happy and excited and it feels like you want to try it because the guy’s dancing in it because he’s eaten it and it tastes good.”