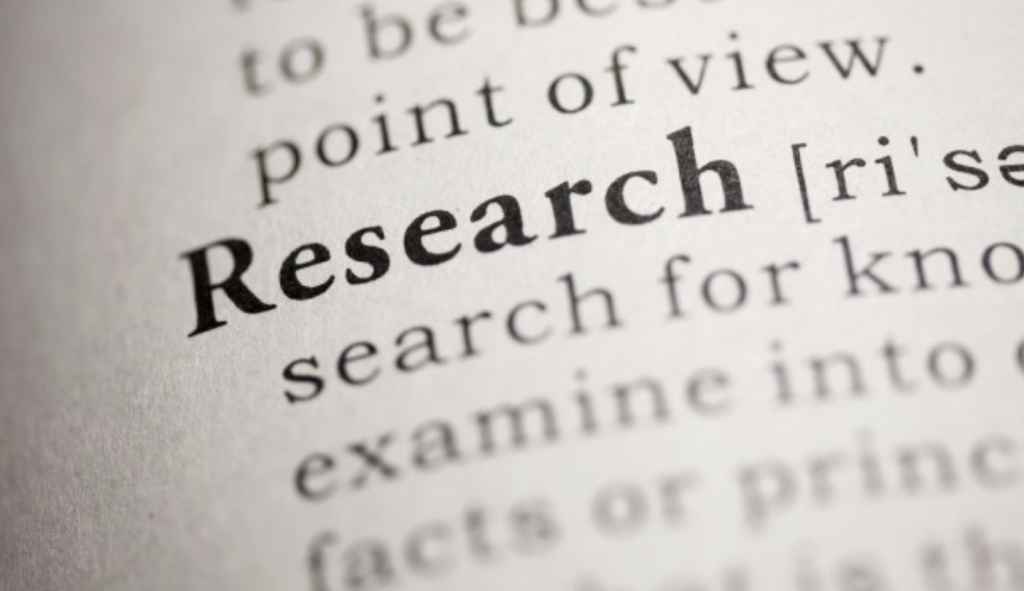 Individuals who have a smaller pancreas and higher levels of fat in their liver are more at risk of developing type 2 diabetes, latest research published in Diabetes Care has revealed.

The findings provide a significant step forward in understanding the biological causes driving the development of the condition, potentially unlocking new treatment approaches and allowing more tailored ways to help people reduce their risk of type 2 diabetes, as well as preventing cases altogether.

Researchers, funded by Diabetes UK and led by Diabetes UK RD Lawrence Fellow Dr Hanieh Yaghootkar, at Brunel University, used Mendelian randomisation – a statistical method that harnesses genetic and health information to understand cause and effect – to identify whether liver and pancreas size and fat content could play a direct role in causing type 2 diabetes.

The team analysed data from 32,859 people who had had MRI scans as part of the UK Biobank study. Liver and pancreas fat and size from these scans were analysed alongside information about genes that affect these factors, to understand their causal role in the risk of developing diabetes.

Non-alcoholic fatty liver disease (NAFLD) occurs when fat builds up in the liver. NAFLD is most commonly seen in people living with obesity or who are overweight and having higher levels of liver fat has previously been associated with the development of type 2 diabetes. However, this is the strongest evidence to date to suggest liver fat and pancreas size can trigger the condition.

Type 2 diabetes is a complex condition with many risk factors, some that can’t be changed such as age, ethnicity and family history, and some that can, such as bodyweight.

Previous research has shown that losing weight can reduce liver fat levels in people with type 2 diabetes. Piecing together how different factors impact the risk of developing type 2 diabetes is important in understanding the most effective ways to help people reduce their risk.

In future, those with a certain genetic makeup that may make them prone to higher liver fat levels or a smaller pancreas, could be offered tailored support to help them take steps to reduce their risk of type 2 diabetes early on.

Diabetes UK RD Lawrence Fellow, Dr Hanieh Yaghootkar said: “People with type 2 diabetes usually have excess fat in their liver and pancreas, the two key organs in the maintenance of the normal level of blood sugar. The genetic analysis we used in this study is the best possible method to test this relationship and we provided evidence for a causal role of liver fat in type 2 diabetes risk.

“Our results encourage better treatment of those living with non-alcoholic fatty liver disease, and provide evidence for the multiple benefits of weight loss and better screening for diabetes risk in these people.”

They added: “We also showed that people with genes that make them more likely to have a smaller pancreas have a higher risk of type 2 diabetes. These results suggest that underlying mechanisms associated with reduced pancreatic volume precede diagnosis of type 2 diabetes.

“We hope by better characterisation of fat in different organs and also different organ size in the future, we can provide better understanding of the mechanisms that cause type 2 diabetes.”

Dr Lucy Chambers, Head of Research Communications at Diabetes UK which funded the research, said: “We know from Diabetes UK’s landmark research on type 2 remission that liver and pancreas fat and size are linked to type 2 diabetes, but until now, it was unclear whether either of these factors played a direct role in causing type 2 diabetes.

“This important research funded by Diabetes UK pinpoints, for the first time, that liver fat and pancreas size directly contribute to an increased risk of developing type 2 diabetes and this is hardwired into our genetics. However, it’s important to remember that a complex mix of genetic, biological and environmental factors contribute to the development of type 2 diabetes. Knowing your overall risk of type 2 diabetes is the first step in accessing support, such as prevention programmes, to help reduce your risk.”

She added: “Dr Yaghootkar’s research offers new insights into the causes of type 2 diabetes that, as we move towards an era of personalised medicine, could in future help us to improve the way we predict, prevent and treat the condition.”

To find out your risk of type 2 diabetes and steps you can take to reduce it, visit Diabetes UK’s free online Know Your Risk tool at diabetes.org.uk/risk.