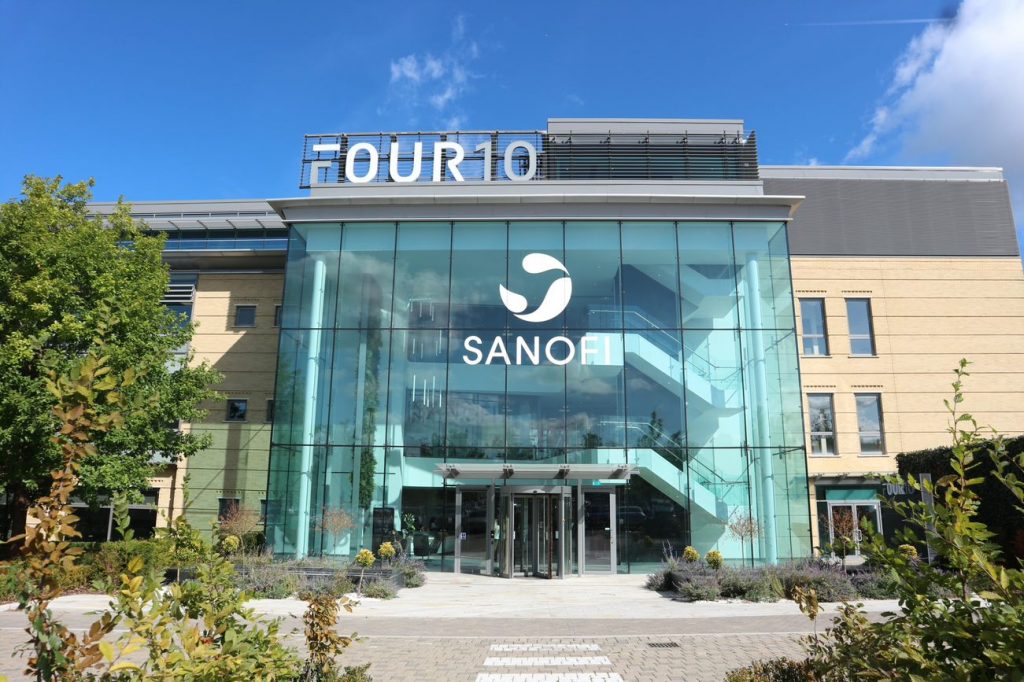 A new study of iGlarLixi met its two primary endpoints and all key secondary endpoints in a head-to-head comparison against premixed insulin (biphasic insulin Aspart 30, BIAsp 30) in adults with type 2 diabetes uncontrolled on insulin and one or two oral anti-diabetic medicines.

The findings were published by Diabetes Care on 28th June, 2021.

Professor Rory McCrimmon, Lead Clinician of the Scottish Diabetes Research Network, said “Concerns about hypoglycaemia and weight gain remain major barriers to patient treatment adherence and ultimately to achieving glycemic control. With this new data which was presented at ADA 2021, we hope to show how adults with type 2 diabetes who are not at their glycemic goal on basal insulin can advancetreatment where needed.”

Safety findings were in line with the established profiles of iGlarLixi and premixed insulin.

The SoliMix study was a 26-week, randomized controlled trial of 887 adults living with type2 diabetes who were uncontrolled on insulin plus metformin with or without a sodium- glucose cotransporter-2 inhibitor (SGLT-2i). The study compared the efficacy and safety of iGlarLixi compared to a commonly used premixed insulin (BIAsp 30). Participants wererandomized to switch from their prior insulin to either iGlarLixi once daily or premixed insulin twice daily, with starting doses determined and adjusted weekly. Any metformin orSGLT-2i treatment was maintained through the study period.

iGlarLixi, is a once-daily titratable fixed-ratio combination of basal insulin glargine 100 Units/mL and GLP-1 receptor agonist lixisenatide. iGlarLixi is indicated for the treatment of adults with insufficiently controlled type 2 diabetes mellitus to improve glycaemic control as an adjunct to diet and exercise in addition to metformin with or without SGLT-2 inhibitors.1 (Note: The combination is not licensed for weight reduction.)