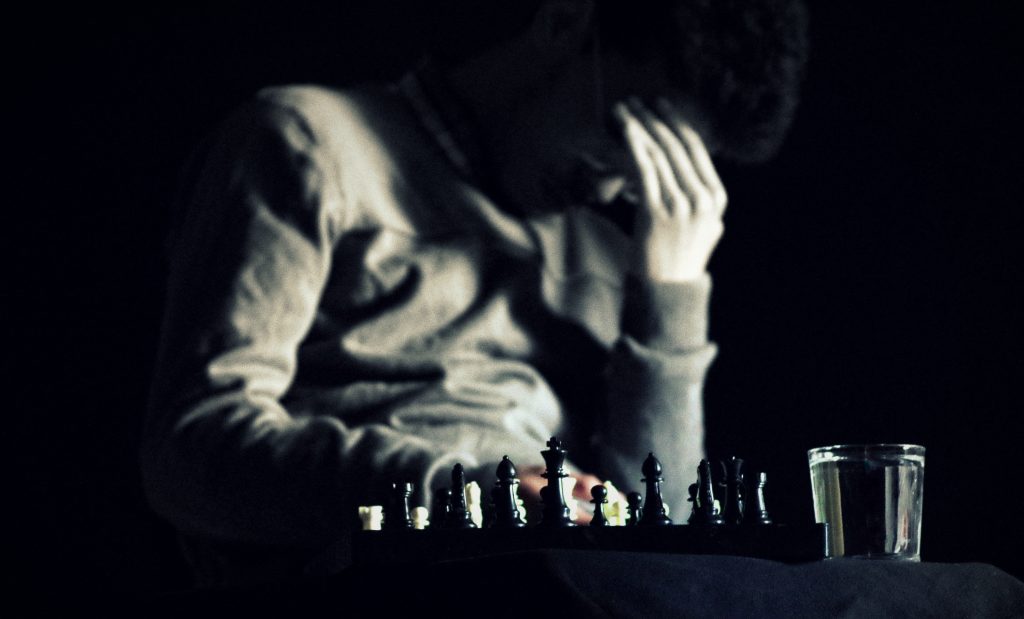 An NHS England pilot service to tackle the diabetes eating disorder diabulimia is being launched in London and along the south coast later this year.

Diabulimia is a condition where people with type 1 diabetes, usually aged between 15 and 30, restrict their insulin intake to lose weight.

The initiative will bring together diabetes and mental health services in a bid to help treat the condition, which is thought to affect two in five women and one in 10 men with type 1 diabetes.

Those who are referred will attend specialist day care centres and receive structured meal planning and advice on glucose and insulin management. Specialist eating disorder teams will comprise of people who have an interest in mental health and type 1 diabetes.

The service will also provide tailored care ranging from hospital stays where necessary and help in the community to provide advice on diet, insulin doses, as well as mental health support.

The new service comes as the NHS Long Term Plan has committed to deliver a step change in mental health treatment and a renewed focus on children and young people’s health.

The service will begin later this year and if successful, more services will be rolled out across the country.

Professor Jonathan Valabhji, national clinical director for diabetes and obesity at NHS England said: “As a diabetes clinician, I’ve seen first-hand the devastating impact that this condition can have on people and their families and so these services are an important step forward in the recognition of diabulimia.

“With further emerging evidence from these pilot sites and more joined up working as part of the NHS Long Term Plan, we will treat many more in the near future.”

Online learning will be provided for people with diabulimia, carers and families so they can better understand the condition and support their loved ones.

The pilot will reduce emergency admissions to hospital for complications resulting from diabulimia.

Claire Murdoch, national director for mental health at NHS England said: “Body image pressure is helping to drive ever increasing numbers of young people to the health service for treatment and support and while diabulimia is rare it can be just as deadly as other more common eating disorders.

“These pilots are another important step forward but the fact is the NHS can’t do it all – wider society needs take a long hard look what more we can do together to protect young people’s wellbeing.”

Libby Dowling, senior clinical advisor at Diabetes UK said: “Diabulimia is a serious eating disorder which – without the right clinical and mental health support – can have devastating consequences, such as stroke, kidney failure and blindness. It can also be fatal. Diabetes UK welcomes this investment from NHS England to pilot two new sites designed to support people living with diabulimia as effectively as possible. It provides new hope that we will be able to much better support people with diabulimia.

“Diabulimia is often well hidden by those living with it, and difficult to spot by healthcare professionals. And with as many as four in ten women aged between 15 and 35 affected by diabulimia at some point, it’s so important that specialist – and joined-up – services like these are made available to those who need them. These pilots are so important, and we hope their success will inspire even more investment across England.”