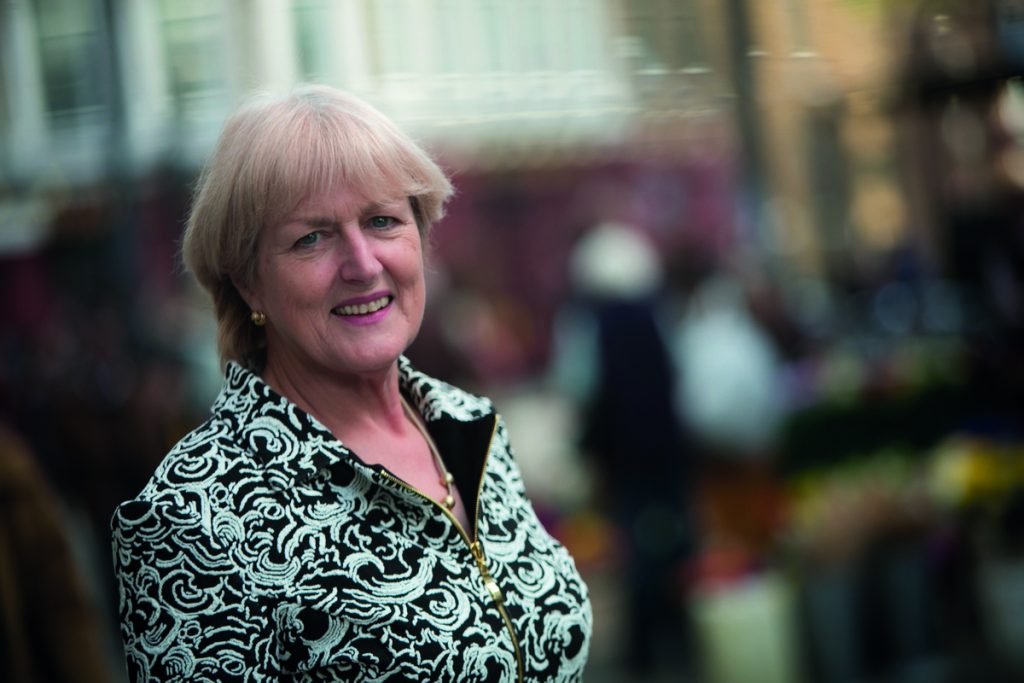 The poor state of diabetes healthcare in England is leading to avoidable deaths, record rates of complications and huge costs to the NHS, according to a report published today by Diabetes UK.

The charity’s annual State of the Nation report shows there has been very little overall improvement in diabetes healthcare in the past year, with 40 per cent of people with diabetes still not getting the National Institute for Health and Care Excellence recommended checks that they need to manage their condition. Some aspects of care have got worse, such as the numbers of people with Type 1 diabetes receiving their annual checks, which has reduced from 43 to 41 per cent.

This is despite the fact that spending on diabetes accounts for about 10 per cent of the entire NHS budget. But Diabetes UK has warned that the vast majority – about 80 per cent – of this money is being spent on treating complications and not enough being invested on the good healthcare that could prevent them.

Examples of poor care highlighted in the report include:

Barbara Young, Diabetes UK Chief Executive, said: “This is not a question of spending more money. In fact, better ongoing standards of care will save money and reduce pressure on NHS resources.

“It’s about people getting the checks they need at their GP surgery and giving people the support and education they need to be able to manage their own condition. Doing this, together with improving diabetes care in hospital, would give people with diabetes a better chance of a long and healthy life, and save the NHS a significant amount of money. We want to work with local authorities to be able to help them put good practice into place.”

The report also highlights how preventing Type 2 diabetes needs to be a greater priority to help reduce the burden of the condition on NHS resources in the future. Diabetes UK has welcomed the announcement from NHS England of a national Type 2 diabetes prevention programme in England, which will be launched in partnership with the charity.

The report calls for clinical commissioning groups (CCGs) to set themselves performance improvement targets and implement diabetes action plans. The charity is also urging CCGs to ensure all people with diabetes have access to the support they need to manage their condition effectively, and that the local health system is designed to deliver this.

Takeda UK Ltd has financially supported the production of the State of the Nation report; it has had no input into its development or content. To read the report, click here.