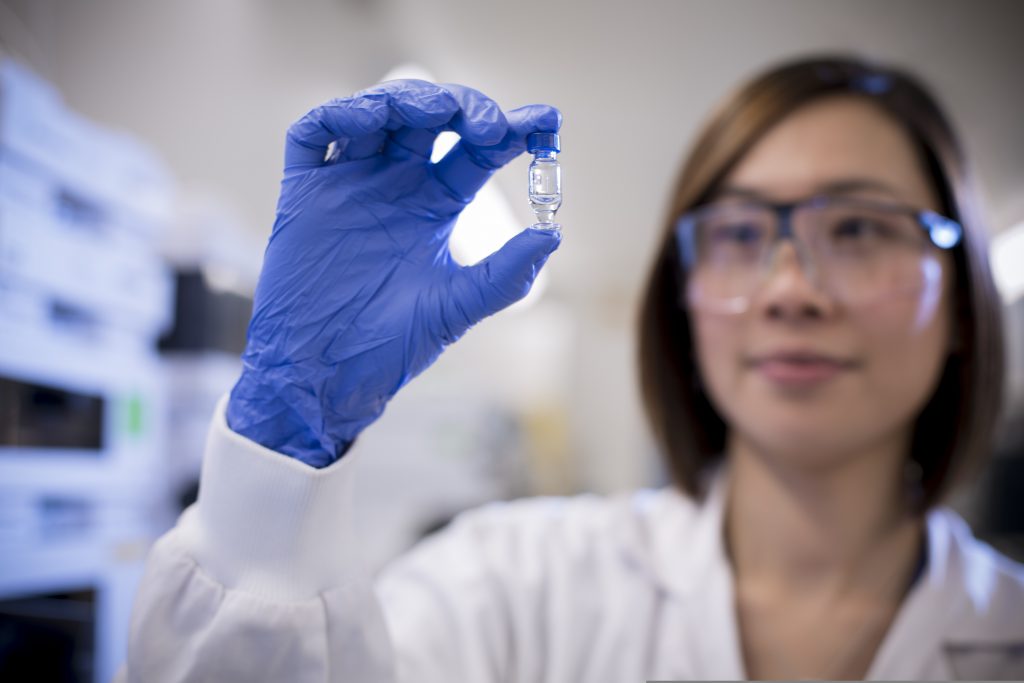 The mean difference in HbA1c from baseline to month six was –4.4 mmol/mol (95 per cent confidence interval [CI]: −6.3, −2.5; p<0.001), the results of a UK study presented for the first time at ENDO 2018, the Endocrine Society’s 100th Annual Meeting & Expo, in Chicago, showed. This change was statistically significant, Sanofi said.

The findings also showed that following initiation of the once-daily, long-acting basal analogue there was no change in the number of people reporting either diabetic ketoacidosis (DKA) or severe hypoglycaemia.

The total number of hypoglycemic and DKA episodes reported by patients during the six months post-initiation of Gla-300 were 31/299 (10 per cent) and 7/299 (two per cent), respectively, Sanofi said.

These findings provide strong real-world evidence that can provide evaluations of the effectiveness of a medicine in daily use, and augment clinical data to further help HCPs make clinical decision, Lead study author Dr Terence Pang

Lead study author Dr Terence Pang, Dudley Group NHS Foundation Trust, said: “These new data are a great addition to the existing body of evidence supporting the use of Gla-300 in diabetes. Gla-300 is well-established as a cornerstone treatment for type 2 diabetes and its use is supported by extensive clinical data. However, this evidence is not so abundant for the treatment of type 1 diabetes. These findings provide strong real-world evidence that can provide evaluations of the effectiveness of a medicine in daily use, and augment clinical data to further help HCPs make clinical decisions.”

The data were gathered from 299 UK adults as part of SPARTA, an observational, multicentre, retrospective, descriptive study. The study design was developed by Sanofi in collaboration with NHS healthcare professionals in order to standardise real-world data collection from patients with type 1 diabetes, who have been prescribed Gla-300.

The primary objective of the study was to describe the change in HbA1c levels from baseline to six months following initiation of Gla-300 in patients with type 1 diabetes.

The study also looked at changes in basal insulin dose. The daily Gla-300 dose at six months was not significantly different from the prior basal insulin (BI) therapy dose; the total daily BI dose following Gla-300 initiation increased to month six (0.7U [95 per cent CI: 0.13, 1.26; p<0.05]) but did not exceed the prior BI dose.