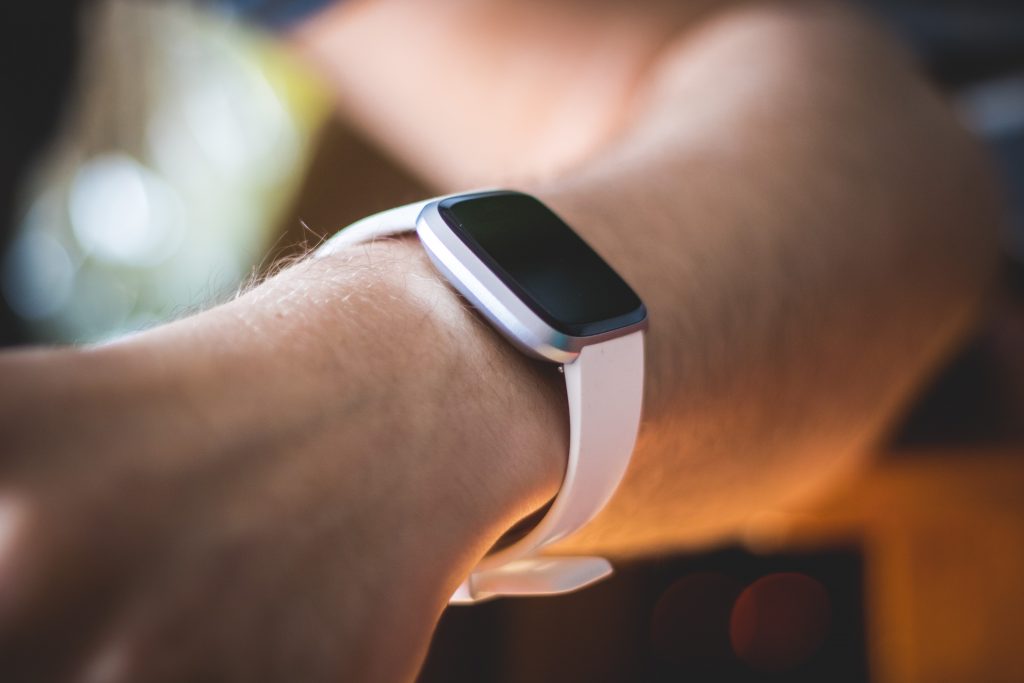 Diabetes Prevention Programme participants who can not make face-to-face support sessions will be offered wearable tech and online coaching.

Almost seven in 10 people, 68%, referred to digital schemes took part compared with around half of those offered face-to-face support. Up to a fifth of places on NHS England’s flagship Diabetes Prevention Programme, around 40,000 a year, will be delivered digitally.

People who are at risk of developing type 2 but who can not make face-to-face support sessions will be the first to benefit from the expansion which starts this month.They will receive:

Professor Jonathan Valabhji, NHS National Clinical Director for Diabetes and Obesity, said: “The Diabetes Prevention Programme has been a tremendous success for thousands of people already, and this new digital pilot further builds on that success.

“I’m delighted to see such a positive response among younger working age people, which shows how a digital approach can expand the reach of patients’ services as part of the NHS Long Term Plan.”

The NHS Long Term Plan has a renewed focus on the prevention of ill health as well as expanding and extending treatment, NHS England said.

The Diabetes Prevention Programme, which has already helped thousands of people lose a combined 132,000 pounds, will be doubled so that 200,000 people every year can access it. The NHS will also trial very low calorie diets that can reverse type 2 diabetes.

Trials of the digital DPP, involving more than 5,000 people, found:

Nikki Joule, Policy Manager at Diabetes UK, said: “With millions of people in the UK at increased risk of developing type 2 diabetes, it’s vital that the NHS England Diabetes Prevention Programme is able to reach as many people as possible.

“This pilot has shown that a digital version of the NHS Diabetes Prevention Programme has the potential to encourage a wider range of people to participate. This could be vital in reaching more of the millions of people at risk of type 2 diabetes, and in helping to reduce the increasing prevalence of the condition. The success of this pilot should lead to the NHS Diabetes Prevention Programme’s digital offering being rolled out more widely.”

Dr Jennifer Smith, Diabetes Programme Director Public Health England, added: “The success of the pilot’s early findings shows we are breaking new ground to help those most at risk of type 2 diabetes to literally take their health into their own hands at their own time and pace. Many of us use on-the-go digital technology every day and this is a fabulous next step in diabetes prevention.”

Launched in 2016, the NHS DPP is an NHS England-funded programme supported in partnership between NHS England, PHE, and Diabetes UK, helping people who are at high risk of developing type 2 diabetes, those referred onto the programme get tailored, personalised help including advice on healthy eating, physical exercise and managing weight, which together reduces the risk of developing the condition.

People who have completed the programme lost an average of seven and a half pounds, over two pounds more than originally predicted.