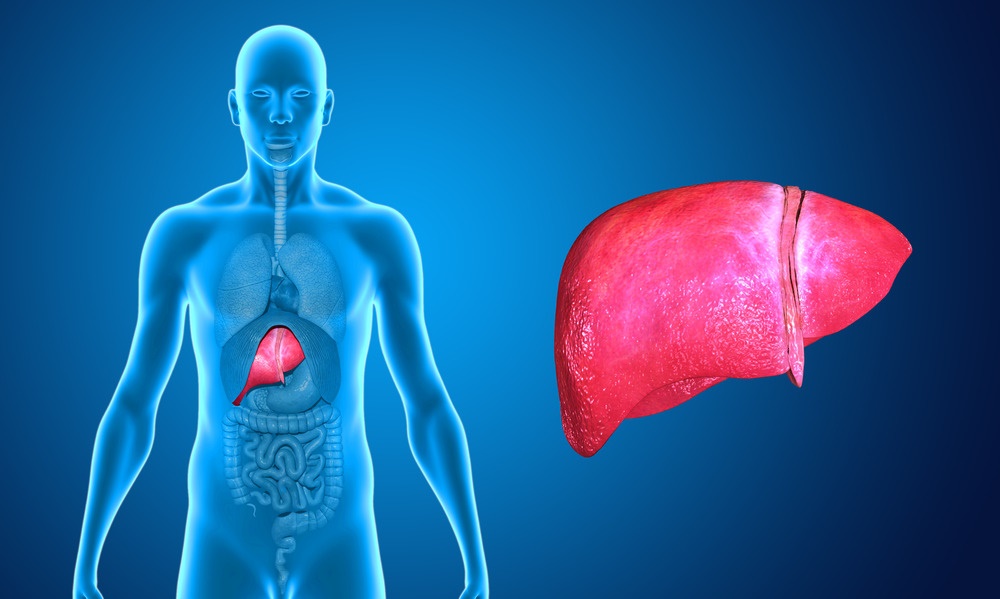 People with type 2 diabetes are at greater risk of serious liver disease than those without the condition, according to a study.

Over a 10 year period research teams from the Universities of Edinburgh and Southampton looked at liver diseases among people with diabetes using hospital and death records in Scotland.

The findings suggested that most cases of liver disease in people with type 2 diabetes is caused by a build-up of fat within liver cells, otherwise known as non-alcoholic fatty liver disease (NAFLD).

Obesity, which is commonly associated to type 2, has also been linked to NAFLD.

Researchers warn that hospital admissions and deaths caused by liver disease are likely to rise if cases of type 2 diabetes continue to increase at current rates.

We have shown for the first time that type 2 diabetes is an important novel risk factor that increases numbers of hospital admissions and deaths, in people with all common chronic liver diseases

Professor Sarah Wild, from the Usher Institute of Population Health Sciences at Edinburgh University, said: “Preventing non-alcoholic fatty liver disease by avoiding unhealthy lifestyles in both people with and without diabetes is important because it is difficult to treat the complications of this condition.”

The study also suggested that men with type 2 diabetes are three times more likely to suffer from NAFLD than men without diabetes.

Professor Chris Byrne from the University of Southampton and University Hospital Southampton’s NIHR Biomedical Research Centre, said: “We have shown for the first time that type 2 diabetes is an important novel risk factor that increases numbers of hospital admissions and deaths, in people with all common chronic liver diseases.

“Further research is now needed to determine whether all patients with type 2 diabetes should be screened for common chronic liver diseases.”

People with NAFLD are more susceptible to the effects of alcohol on the liver and should avoid drinking to avoid further complications, the researchers say.

The study involved researchers from the Scottish and Southampton Diabetes and Liver Disease Group.

It was published in the Journal of Hepatology and was funded by the Scottish Government through the Scottish Diabetes Group.