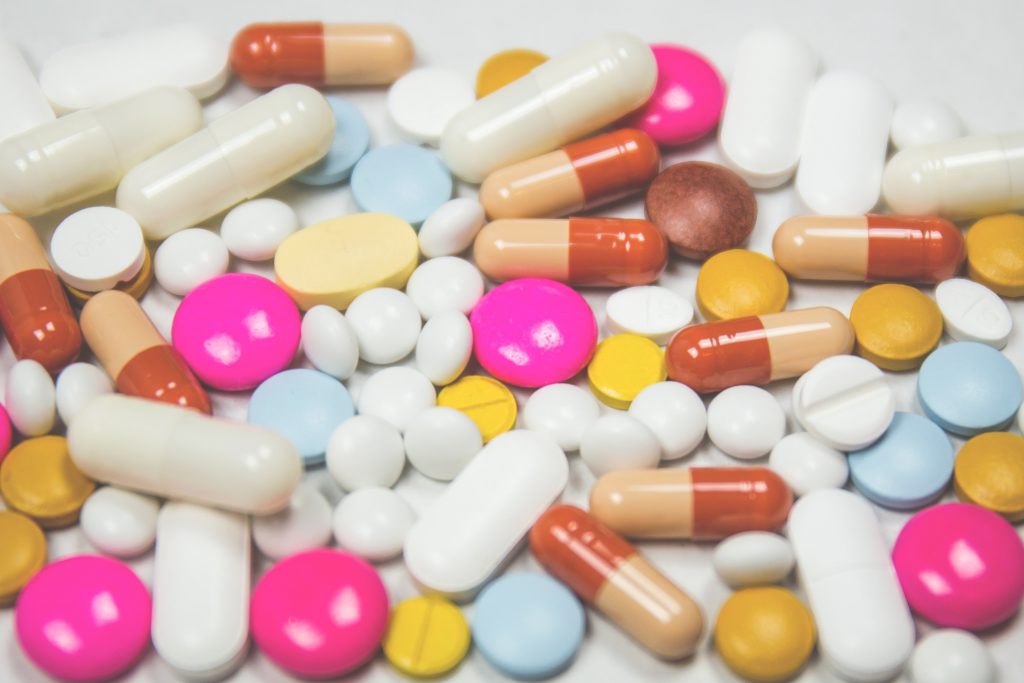 Nearly a third of people with type 2 diabetes may not be taking their medications correctly, according to a unique screening approach.

Researchers from the National Centre for Drug Adherence Testing (NCAT) at Leicester’s Hospitals, together with colleagues at the University of Leicester, took urine samples from 228 patients taken at their annual diabetes review. The urine samples were screened for 60 different medicines used to treat type 2 diabetes, heart conditions and high blood pressure (hypertension).

Researchers found that 28.1 per cent (n=64) of this group had either taken none or only some of their medicines.

Dr Prashanth Patel, a consultant and co-director of NCAT at Leicester’s Hospitals, and study co-author, said: “These findings had a knock-on effect, as those who had not been taking their prescription drugs regularly had significantly higher blood sugar levels compared with those who had been.

“We also found they were more prone to higher levels of microalbumin, a marker that the kidneys may not be healthy, as well as higher blood pressure and more fat levels in the blood, otherwise known as the lipid profile.”

Failing to take prescription drugs properly is called non-adherence. This is problematic because, if not managed correctly, type 2 diabetes can lead to further health complaints, such as kidney disease, limb amputation and cardiovascular problems.

People are also more likely to be admitted to hospital with their poor health and in extreme cases, they could even die.

Study author Dr Pankaj Gupta, a consultant metabolic physician at Leicester’s Hospitals, said: “The National Centre for Drug Adherence Testing is the first and largest adherence testing centre in the world. We use liquid chromatography-tandem mass spectrometry (LC-MS/MS), to objectively and robustly detect non-adherence for a range of medicines. The benefit of using this technique is it reduces the need for doctors to rely on patients’ self-reporting.”

Professor Kamlesh Khunti, who is Professor of Primary Care Diabetes and Vascular Medicine at the University of Leicester and is also a Co-Director at the Leicester Diabetes Centre, said: “It is difficult to diagnose non-adherence reliably through conversation alone. Many patients may not want to admit that they forget to take their medication, or for whatever reason choose not to, but it is important doctors have the full picture.

“Our study shows, for the first time, that a routine, non-invasive urine sample that’s taken during a standard annual diabetes review can be used to detect the person’s approach to their medication.

“If carried out, this test could help initiate a discussion about the reasons for non-adherence and ways to overcome them. Our findings also show that not taking the right medication correctly is associated with poor diabetes control, which can lead to serious health complications in the future.

“We want to use this research as a way of telling people that if they’re given prescription drugs by their doctor they should take them properly. If they wish to make any changes to their medication or have any worries, then this should be discussed with their healthcare team.”

The authors acknowledge that a weakness of the study is that urine samples only provide a snapshot of non-adherence and more research is needed to confirm whether biochemical testing using LC-MS/MS is a predictor of longer-term outcomes. Further research could also compare biochemical testing against patient self-reported measures of adherence or prescription refill rate.

The study, ‘Biochemical Urine Testing of Adherence to Cardiovascular Medications Reveals High Rates of Nonadherence in People Attending Their Annual Review for Type 2 Diabetes’, was published in Diabetes Care.