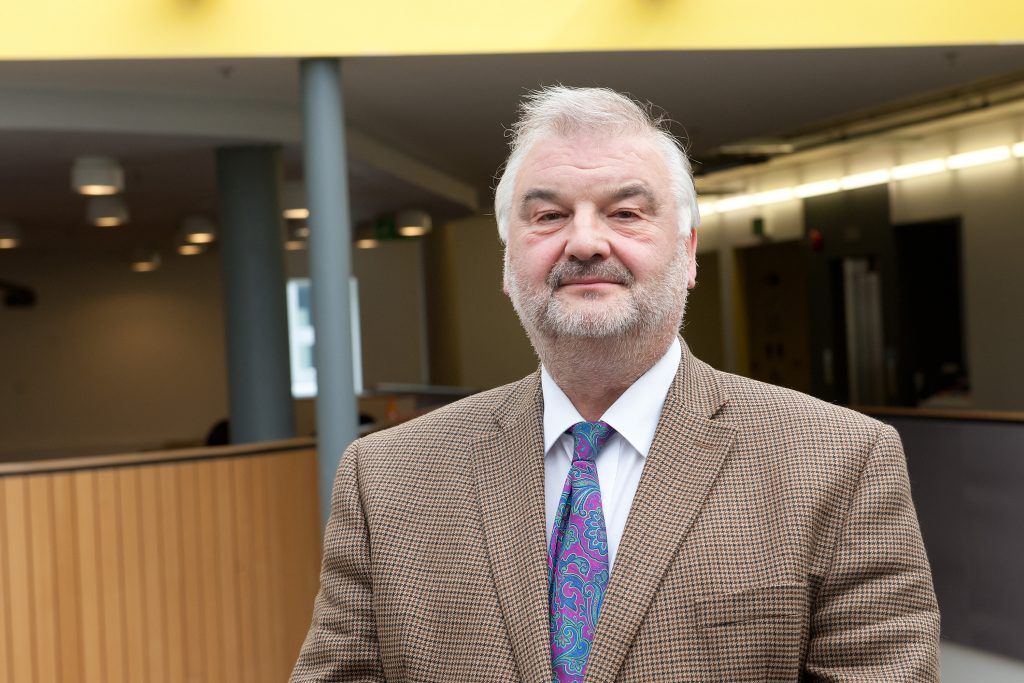 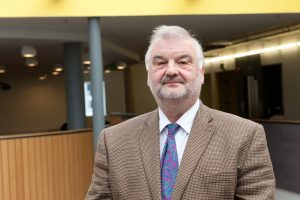 Everyone entering older age should be screened for diabetes to prevent the worsening of complications associated with the condition, according to an international expert.

Professor Alan Sinclair, Director of the Institute of Diabetes for Older People (IDOP), made the call following the “disappointing” results from a new report released today showing a poor uptake in an England-wide screening programme.

Barely half the people in England who are supposed to get an NHS Health Check, which assesses risk of type 2 diabetes and other chronic conditions, are actually getting one, according to Diabetes UK’s NHS Health Checks in Local Authorities.

Professor Sinclair said: “The findings of this report are disappointing and again demonstrate why older people are getting a raw deal. Diagnosing diabetes as early as possible as people enter older age is vitally important and should be a priority – it should be made available to everyone.

“This is because diabetes is different in the way it behaves and manifests itself in older people. Older people with diabetes do not always display the classic symptoms, with age-related changes meaning that some symptoms will be masked, or harder to spot.

“Impaired physical functioning and cognitive impairment together with an increased susceptibility to illness, means that once a person is diagnosed with diabetes in older age, adjustment to the condition is not always smooth. As a consequence, diabetes-related complications can be more common and harder to manage.”

The study shows that just 6.4 per cent of people aged 40 to 74 got one of the checks in the first nine months since responsibility for the programme switched from NHS to local government control.

This is significantly less than the 11.25 per cent of people in this age range Diabetes UK says should be getting the check. The target of 11.25 per cent of eligible population is based on councils meeting the Public Health England vision of offering the NHS Health Check to 15 per cent or more (in the first nine months of the year) and 75 per cent of these people accepting the offer and having a check.

The report has also highlighted concerns that the low proportion of offers for a check being accepted in some areas – suggesting they may not be being offered in the most effective way. This also shows that many people identified as being at high risk of type 2 diabetes are not then being offered the support they need to make healthy lifestyle changes.