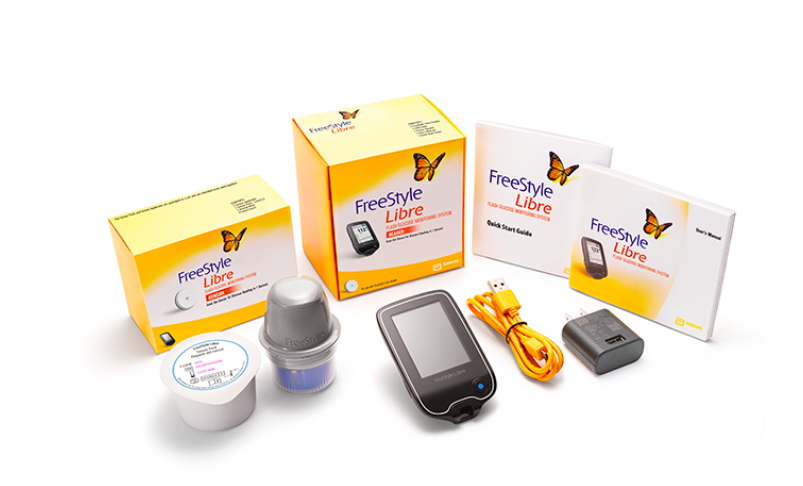 Age, gender and ethnicity have been identified as potential barriers to accessing the FreeStyle Libre (FSL), researchers have said.

The pioneering device has been shown to have a significant impact on glycaemia, hospital admissions and diabetes distress.

But national data has suggested that access to diabetes technologies may be lower in disadvantaged groups. This newly published study compared the demographics of the FSL cohort with the national type 1 population reported by the National Diabetes Audit (NDA).

The researchers said they found there were fewer male users. In addition older people and those from ethnic communities were less likely to use the device.

The researchers said: “The distribution of age and ethnicity amongst FSL users appears to be different to the type 1 population in NDA. Possible explanations may include barriers to FSL in people who are male, from a non-white background or of older age. If confirmed, further work may be needed to widen access and support the use of technologies in these groups.”

The findings were unveiled at the Diabetes UK Professional Conference 2021 which has been hosted online.

Eddie Johnston, Research Communications Officer at Diabetes UK, said: “For many people with diabetes, devices like the FreeStyle Libre are a convenient and effective way to track sugar levels and improve diabetes management.

“This important research showing lower use of these technologies among people over 70 and those from Black and Asian backgrounds is a concerning reminder that health inequalities exist throughout diabetes care.

“We hope this study acts as a catalyst for further research into why these inequalities exist and how to address them, to make diabetes technologies widely accessible and easier to use. This is vital in ensuring everyone has equal opportunity to benefit, helping more people live well with diabetes.”