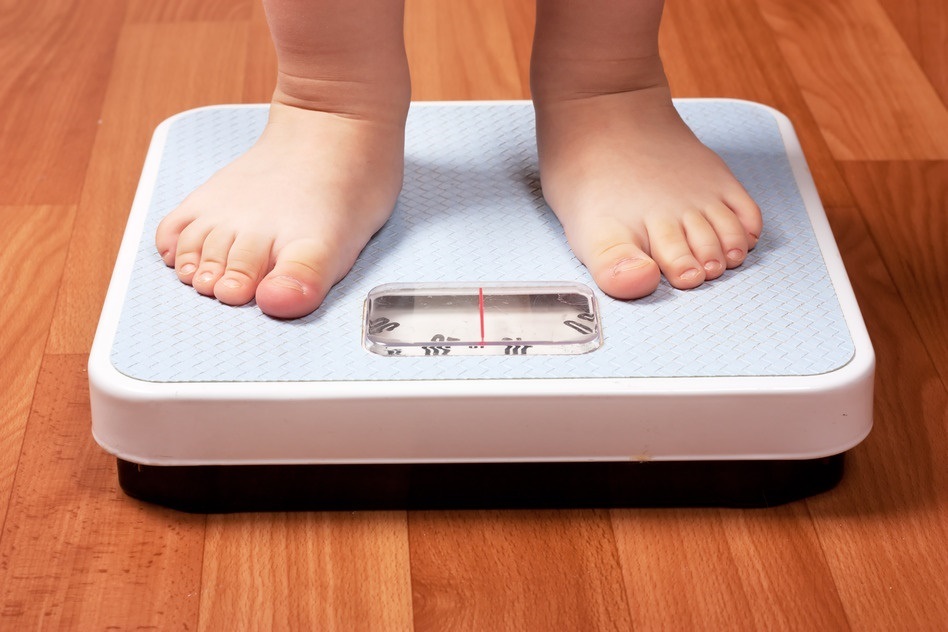 Britain is in the grip of a health epidemic that is threatening to overwhelm the NHS, a BBC Panorama investigation has claimed.

The number of people, especially children, diagnosed with type 2 diabetes is rising “alarmingly fast” the programme has stated.

Just 16 years ago there were no young people with the condition, but now more than 500 have been diagnosed.

Dubbed “the hidden killer” there are no signs the rate of diagnosis’ are slowing with high rates of obesity being blamed for the trend.

Birmingham has the highest prevalence rates of type 2 diabetes in the country, with one in 10 people suffering.

Professor Timothy Barrett from Birmingham Children’s Hospital, said: “Obesity and diabetes will have a tremendous burden on our national health service.

“So adults who get this at the age of 50 or whatever may not necessarily get these other complications.”

Martin Claridge, a vascular surgeon at the Heartlands Hospital in Birmingham, also took part in the programme entitled ‘Diabetes: The Hidden Killer’.

He said: “The NHS will have to decide what conditions it does or does not treat and that is a very difficult decision to make.”

The report Panorama – Diabetes: The Hidden Killer was broadcast on BBC One on Tuesday, October 2 at 8:30pm.