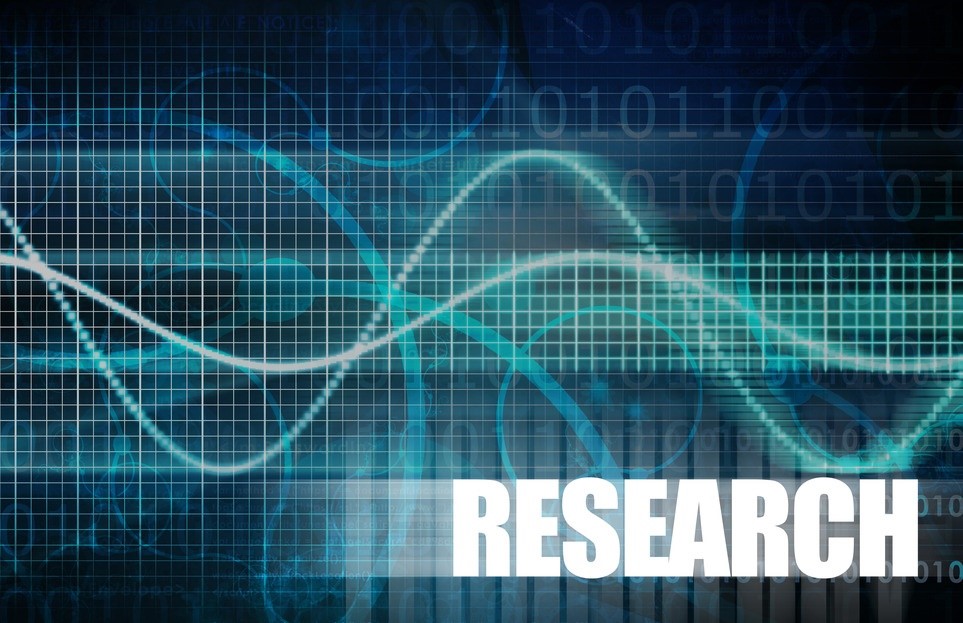 The “major findings” from the newly published DAPA-HF are to be exclusively discussed by the lead author himself as part of a series of online webinars.

The standout headline from the newly released findings by Professor John McMurray is that AstraZeneca’s dapagliflozin reduces new-onset diabetes by almost a third among adults with heart failure. 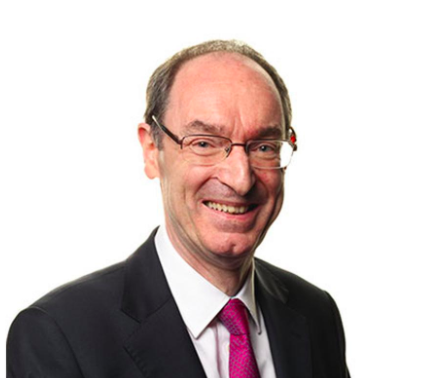 His team also discovered that adults with heart failure who were given the SGLT2 inhibitor dapagliflozin had a 32 per cent lower risk of developing the condition over 18 months.

On Wednesday, July 15, Professor McMurray, Professor of Medical Cardiology and Deputy Director of the Institute of Cardiovascular and Medical Sciences at the University of Glasgow, will lead a team of key opinion leaders in DPC’s Summer Forum’s online session entitled ‘DAFA-HF – ADA update and prescribing into practice’.

The series has been created to discuss some of the findings unveiled at the 80th American Diabetes Association (ADA) Virtual Scientific Sessions.

DPC Founder Maggie Meer said: “We are exceptionally honoured to have Professor John McMurray take part in our next DPC Summer Forum. He’s at the top of his game, having unveiled some major diabetes findings which will have a huge impact on treatment pathways in the future.

“He’s highly respected and the DAPA-HF is a major trial, so we’re thrilled that he agreed to participate and discuss his findings and thoughts on his very own research.”

The series has been supported by AstraZeneca with an arm length grant.