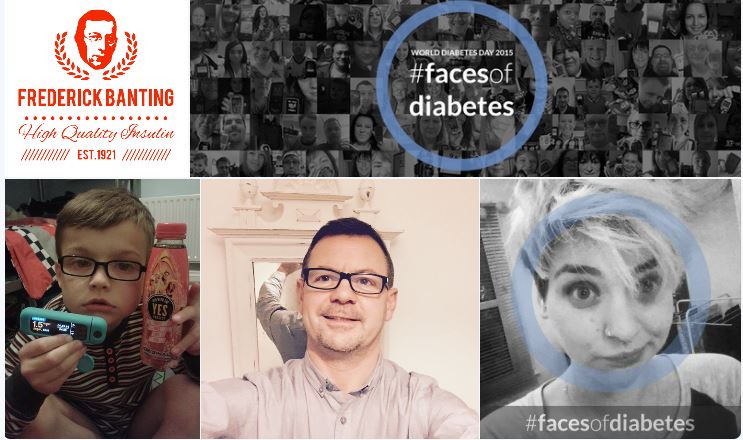 More than 7,000 people joined a social media campaign led by a leading diabetes forum ahead of World Diabetes Day (WDD).

Diabetes.co.uk invited people with diabetes to send in pictures of themselves as part of the #FacesOfDiabetes campaign and share them on social media.

A total of 2,897 people sent in pictures on WDD, which takes place annually on November 14 as part of Diabetes Awareness Month.

This year’s campaign entitled Act Today to Change Tomorrow was focused on raising awareness of the importance of early detection.

Arjun Panesar, chief executive officer  at Diabetes.co.uk, said: “This year’s World Diabetes Day was a big success all over the world. The campaign was designed to show that people of all sizes, ethnicity and age can have diabetes, and we want to thank the 2,897 people who sent in their pictures on the day.

“We believe encouraging people to engage with one another  helps them to improve their understanding of the importance of controlling their diabetes. We want to dispel the myths that surround diabetes so help us separate the fact from the fiction.”

Diabetes.co.uk is Europe’s largest diabetes community, which offers people a platform where they can talk, support and help each other.

The date of WDD is significant as it marks the birthday of the man who co-discovered insulin, Frederick Banting. Led by the International Diabetes Federation, the day unites the global diabetes community to help raise awareness.