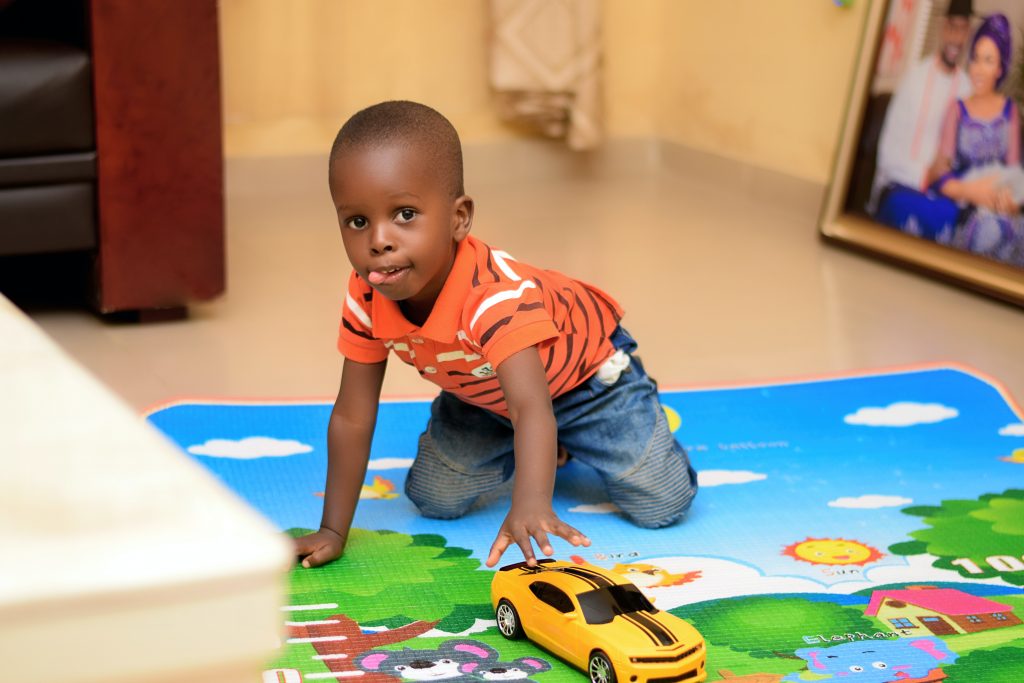 More research into why there are still barriers to accessing technology for type 1 diabetes for children and young people is urgently needed, according to experts.

A newly published 2019/20 audit conducted by the chairs of Diabetes UK’s Diabetes Research Study Groups, involved data collected from paediatric diabetes teams involving 29,242 children and young people up to the age of 24 years with type 1 diabetes.

One of the key findings was that children and young people with the condition from minority ethnic communities have higher HbA1 levels compared to white ethnicity. They also found there was reduced use of insulin pumps or real-time continuous glucose monitoring systems among black children.

There has been an increasing trend of widening health inequalities reported in past six years.

Associate Professor May Ng, Chair of the CRG/Diabetes Research Steering group for children and young people said: “While this year’s NPDA reports that use of CGM and insulin pumps technology is associated with better HbA1c outcomes, even when other factors are adjusted, it is very concerning that inequalities in health outcomes, the use of technologies in children with diabetes living in the most deprived areas and of non-white ethnicity were faring worse.

“This disparity is widening and getting worse year-on-year for the last six years. For example, the gap between pump and CGM usage amongst non-white children and those living in the most and least deprived areas has widened with time from 2014 to 2020. We should be looking at why this is happening and how we should be reducing variations in care. It is time for everyone to act now.”

The paper, written by DRSG chairs May Ng and Mark Evans, has been published in Diabetic Medicine journal.

Photo by Segun Osunyomi on Unsplash