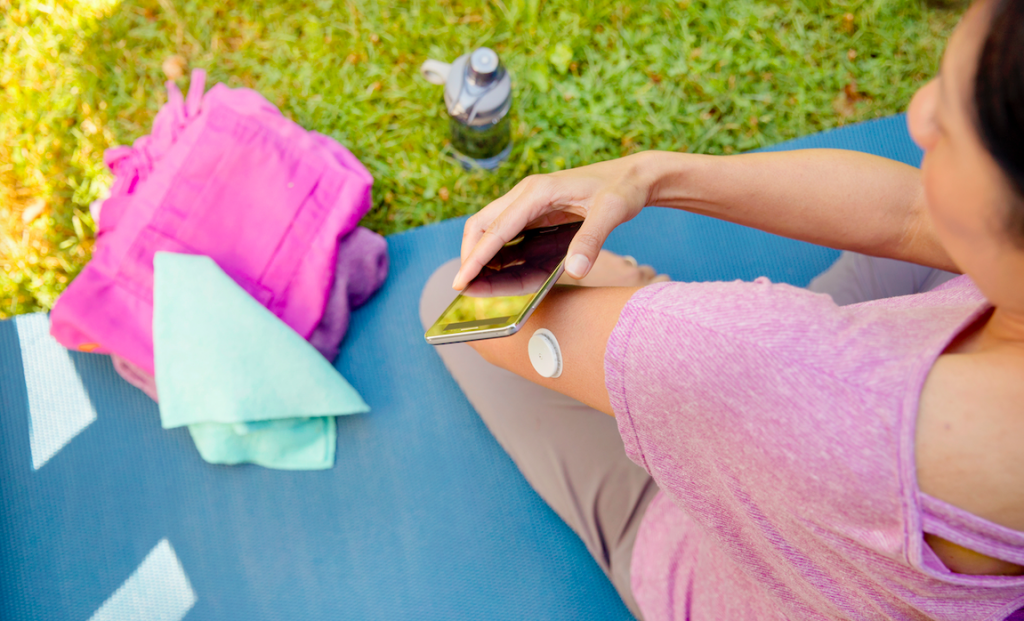 The FreeStyle Libre delivers positive health outcomes for both type 1 and type 2 diabetes, according to real-world data.

But the main result showed that people living with type 1 or insulin-dependent type 2 diabetes showed a sustained reduction in HbA1c levels for more than a year after using the FreeStyle Libre device.

The results of the study further add to a growing body of clinical research and real-world evidence from users of Abbott’s FreeStyle Libre system around the world. 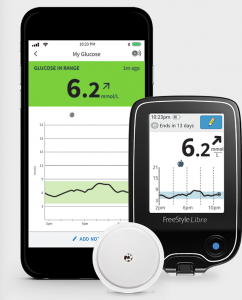 “Time and time again, we’ve seen meaningful data that reaffirm our technology’s direct impact in achieving better health outcomes for people with diabetes – and the findings at ATTD underscore how we’re continuing to transform people’s lives.”

The FreeStyle Libre is now being used by more than two million people living with diabetes across 46 countries. Abbott has secured partial or full reimbursement for the FreeStyle Libre system in 36 countries, including France, Ireland, Japan, the United Kingdom, and the US.

Abbott unveiled the data at the 13th Advanced Technologies & Treatments for Diabetes (ATTD) which is currently taking place in Madrid.

Other abstracts which are to be presented include:

Continuous Glucose Monitoring (CGM) Use in the U.S. is Associated with Reduction in Acute Diabetes Complications, Even with Prior Low Test Strip Use