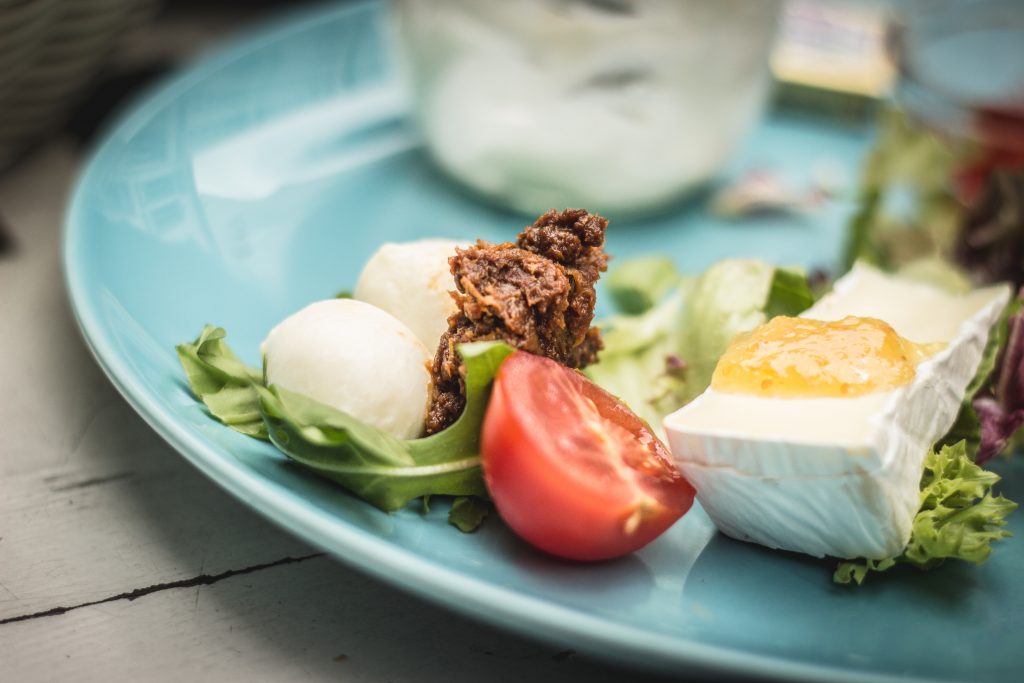 Going low carb is the ‘gateway to good health’

A GP surgery in Norwood has proven that following a low carb diet has significant health benefits among those at risk of, or who have type 2 diabetes.

Dr David Unwin – otherwise known as the Low Carb GP – has published research that has shown over a six year period, those who ditched bread and pasta lost weight weight and improved their HbA1c levels, lipid profiles and  blood pressure. 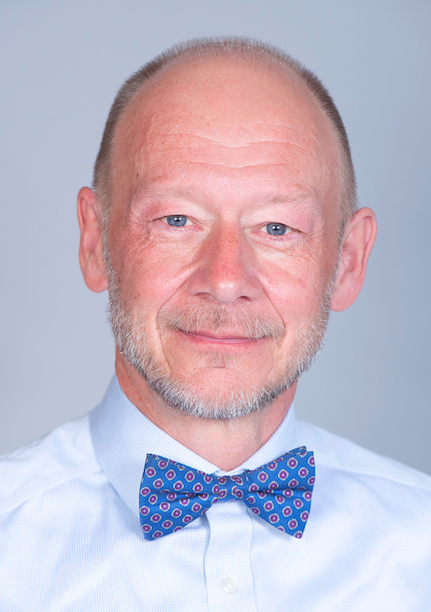 The surgery, which has about 9,800 patients on its records, had noticed there has been an eightfold increase in the prevalence of type 2 diabetes across three decades with 57 cases and 472 cases recorded in 1987 and 2018, respectively.

Dr Unwin, who helped develop Diabetes Digital Media’s (DDM) award-winning Low Carb Program, wanted to see how effective the diet could be among his patient population.

Conventional ‘one-to-one’ GP consultations were supplemented by group consultations to help attendees better understand the glycaemic consequences of their dietary choices with a particular focus on sugar, carbohydrates and foods with a higher Glycaemic Index. Those who were interested were computer coded for ongoing audit to compare ‘baseline’ with ‘latest follow-up’ for relevant parameters.

By 2019, 128 (27 per cent) of the practice population with type 2 diabetes and 71 people with pre-diabetes had opted to follow a lower carbohydrate diet for a mean duration of 23 months.

In addition to that, Dr Unwin noted that drug-free type 2 diabetes remission occurred in nearly half (46 per cent of participants.

A total of 93 per cent of people with pre-diabetes attained a normal HbA1c. Since 2015, there has been a relative reduction in practice prescribing of drugs for diabetes leading to a type 2 diabetes prescribing budget £50 885 per year less than average for the area.

Dr Unwin said: “If every GP practice in England encouraged the patients who are either at risk of, or have type 2 diabetes to adopt the low carb approach they could save the NHS around £277m. I believe that going low-carb is the gateway to good health and preventing type 2 diabetes, an epidemic which needs to be controlled before it cripples our health system.

We’ve also started to see research suggesting those with the condition could be at greater risk of becoming seriously unwell with COVID-19. With the burden of type 2 diabetes and COVID-19 expected to grow, now’s the time to start taking action.

“Ditching starchy carbs, such as potatoes, pasta, cereals and bread and sugary treats for a lifetime of good health is a small ask, but surely it’s worth the trade?”

The study has been published in the BMJ Nutrition, Prevention and Health.

Photo by Jasmin Schreiber on Unsplash