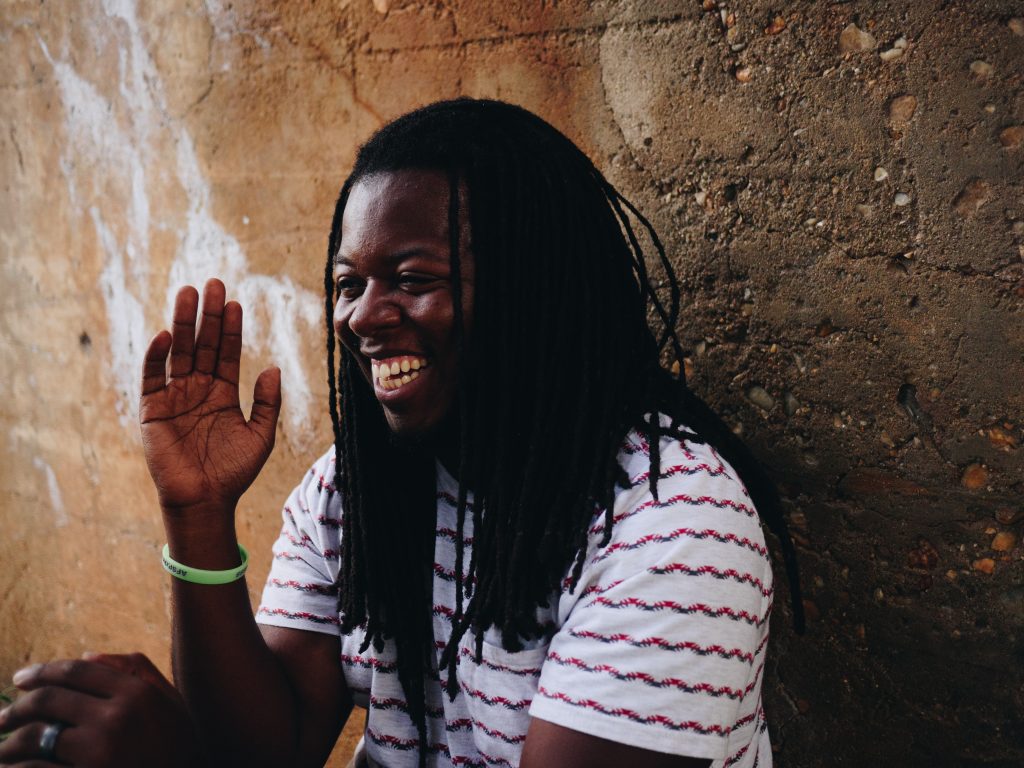 Greater time each day within glucose targets, otherwise known as ‘time in range (TIR)’ helps boost people’s mood, according to a new study.

Led by Dr Bill Polansky, from the Department of Medicine at the University of California, also found that less time in the ‘severe’ hyperglycemic range (> 300 mg/dL) is associated with poorer mood.

This is the first study that provides evidence that time in range is associated with, and likely enhances, daily mood among those with type 1 diabetes.

The trial involved 219  adults with type 1 diabetes who all used real-time continuous glucose monitoring system to monitor  how daily changes in their CGM metrics were associated with nightly reports of positive and negative mood over a two-week period.

Photo by Eye for Ebony on Unsplash