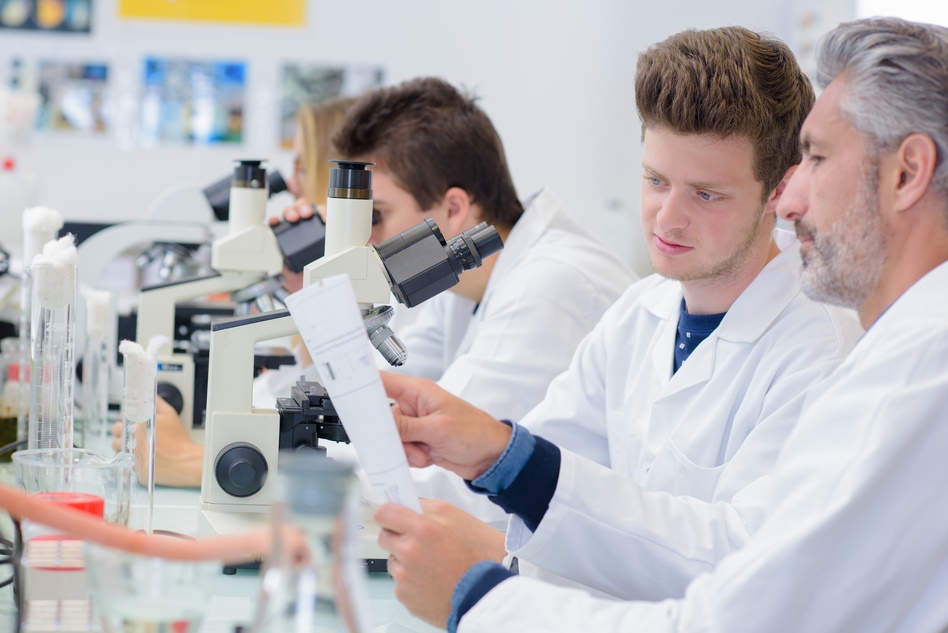 A leading type 1 diabetes charity has pledged to try to help make insulin pumps significantly smaller, it has been announced.

JDRF will donate more than £600,000 into perfecting a concentrated form of insulin which would mean a smaller vial would be needed to hold the liquid in an insulin pump.

The organisation is teaming up with the biopharmaceutical firm Arecor Ltd, which focuses on adapting proteins such as insulin.

“Allowing these pumps to become smaller would make them even better tools for everyone living with the disease, including small children. We are delighted to partner and collaborate with Arecor.”

It is hoped the dosing volume could be reduced five to 10-fold.

Sarah Howell, chief executive officer of Arecor, said: “We are delighted to be partnering with JDRF as a leading global organisation in type 1 diabetes research.

“This partnership will accelerate the development of Arecor’s reformulated, ultra-concentrated, rapid-acting insulin programme which is a critical unmet need in the drive towards the next generation of miniaturised insulin delivery technology.

“Ultra-concentrated insulin is an important product component in our portfolio of next generation diabetes products.”