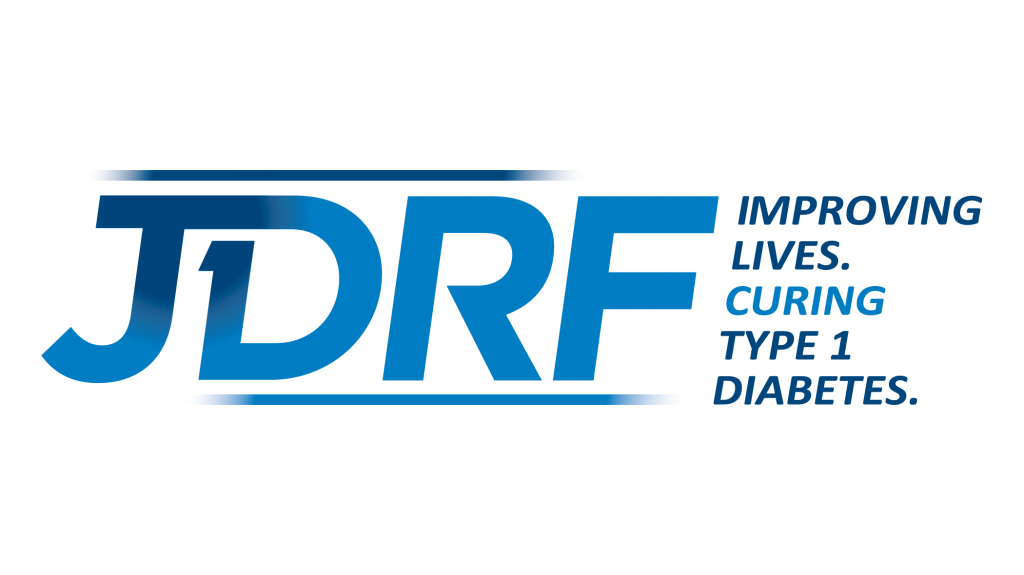 JDRF has launched a campaign tied to World Diabetes Day, showcasing the ongoing daily burden of living with type 1 and the need for further investment into the development of exciting transformational treatments and cures.

This year marks the centenary of insulin’s discovery, a scientific breakthrough which has saved the lives of millions of people. However, managing type 1 diabetes with insulin still remains a significant burden for someone with the condition: a child diagnosed with type 1 diabetes at the age of five faces up to 19,000 injections by the time they are 18, if not using an insulin pump system*.

To mark 14 November, JDRF to highlighting lived experiences by sharing inspirational, real-life stories from the community. Supporters being spotlighted include Rebecca Redmond, relative of Sir Frederick Banting (the Nobel prize winning co-discoverer of insulin), the O’Connor family, made up of three generations living with type 1 and Muhammad Ali, the UK’s first professional boxer with type 1.

JDRF is also currently backing research into treatments that could further dramatically reduce the burden of type 1 diabetes. These include smart insulins to prevent dangerously high/low blood glucose levels, as well as therapies to preserve and replace beta cells.

Hilary Nathan, Director of Policy and Communications at JDRF UK said “Incredible advancements have been made in the last 100 years since the discovery of insulin. Research progress is reaching many of us, in fact nearly half of people in the UK with type 1 now have access to digital glucose sensors that avoid the need to take blood samples, for example. Yet the daily burden of managing type 1 diabetes with insulin is still highly significant and is often overlooked. Now is a pivotal time for change and the only way to achieve this is through vital research into new, groundbreaking technologies and treatments, which we predict will enable a future where people with type 1 won’t rely on a bagful of supplies to stay alive.”

For the 400,000 resilient people living with type 1 diabetes in the UK the bag they carry round every day is more than just a container, it’s a lifeline. This World Diabetes Day JDRF are inviting people to share an image of their bag along with their story using the hashtag #BagsofResilience.