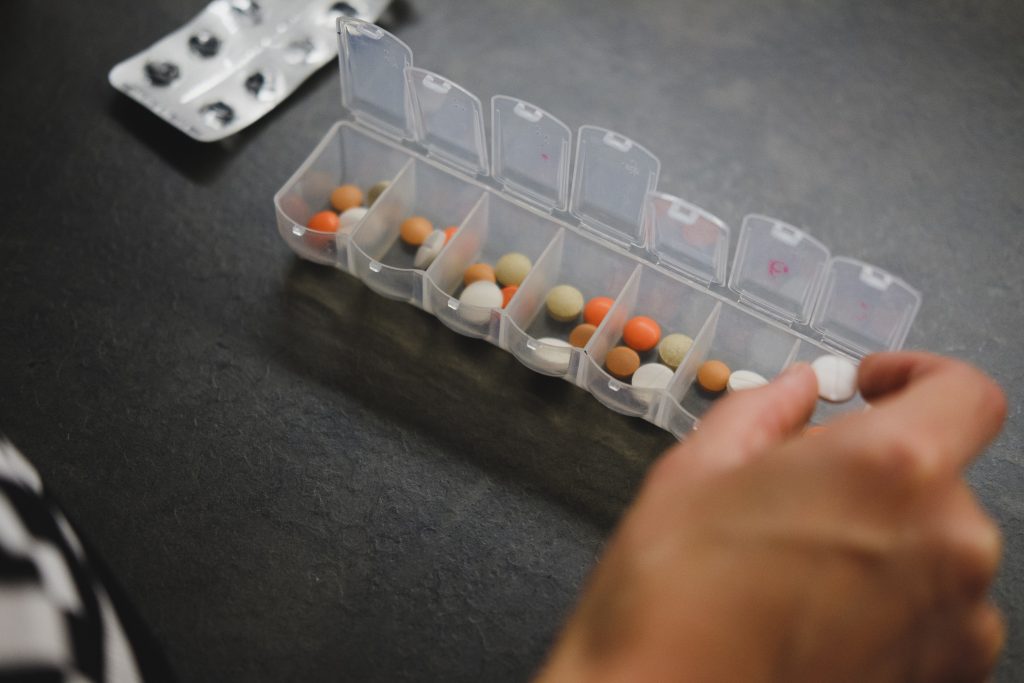 Polypharmacy is associated with increased all-cause mortality, macrovacular complications and hospitalisation in older people with type 2 diabetes, according to a Portuguese study.

Researchers from the University of Lisbon searched existing literature to explore the association between polypharmacy and adverse health consequences in this group of people, with the results summarised in study published in Diabetes Research and Clinical Practice.

The team  searched PubMed, Medline, ScienceDirect and Web of Science in April 2019 and included all studies addressing the association between polypharmacy and all-cause of mortality, glycaemic control, macrovacular complications, hospitalisation, potentially inappropriate medicines, drug-drug interactions and falls. Out of sixteen studies, three studies were used for meta-analysis

The researchers concluded: “Pooled risk estimates reveal that polypharmacy is associated with increased all-cause mortality, macrovacular complications and hospitalisation using categorical definitions. These findings assert the need for interventions that optimise the balance of benefits and harms in medicines prescribing.”