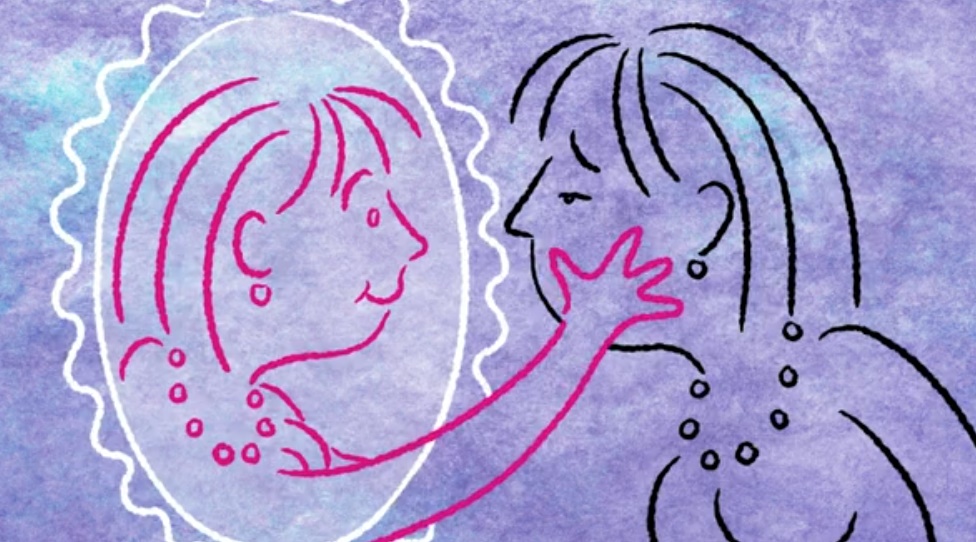 An initiative to deliver personalised healthcare to people with diabetes and other chronic conditions in Wales to their mobiles has been launched.

PocketMedic has been designed to help people better understand what is happening to them and how they can help themselves by managing their health at home.

The digital platform is made of a series of easily accessible, high quality short educational films about long-term conditions including type 2 diabetes, chronic lung disease, heart failure, and well-being.

If you can inform and educate people about their condition, then they will have a much more productive relationship with their clinician and have a better outcome in the long run

The idea is that healthcare professionals can “prescribe” specific health information films relating to their patient’s condition to help them better manage their condition themselves.

Kimberley Littlemore, is the company founder and also a fellow of the Medical School at Swansea University, she said: “We got excited about the idea of creating information based around the individual’s health.

“The thought process was that if you can inform and educate people about their condition, then they will have a much more productive relationship with their clinician and have a better outcome in the long run.

“The real value of PocketMedic is its simplicity, scalability and flexibility to address clinical and patients’ information needs.”

Using film to inform people was decided because the “human brain can process speech and visuals 60,000 times faster than text,” Kimberley said.

Kimberley added: “The concept of high quality information prescribed at scale using technology is very appealing to a number of health organisations.”

Last year the project reached the finals of the NHS England Innovations Prize 2015 and the NHS Wales Awards 2015.

Since then PocketMedic has secured an NHS Wales contract for the series on diabetes and lymphedema covering a 3.2 million patient population which will go live as soon as the films in the series have been completed.

In addition, a number of GP clusters in NHS  England and Wales are subscribing to all the conditions on PocketMedic to prescribe to their patients.

Kimberley said: “We have been very careful to engage audiences by using peer-to-peer sharing of experiences along with explanations from medical experts. The language in the films is straight forward, and easy to understand.

“The response we’ve had so far has been hugely positive. One particularly poignant comment was from a patient who said  that these short films affected her hugely.