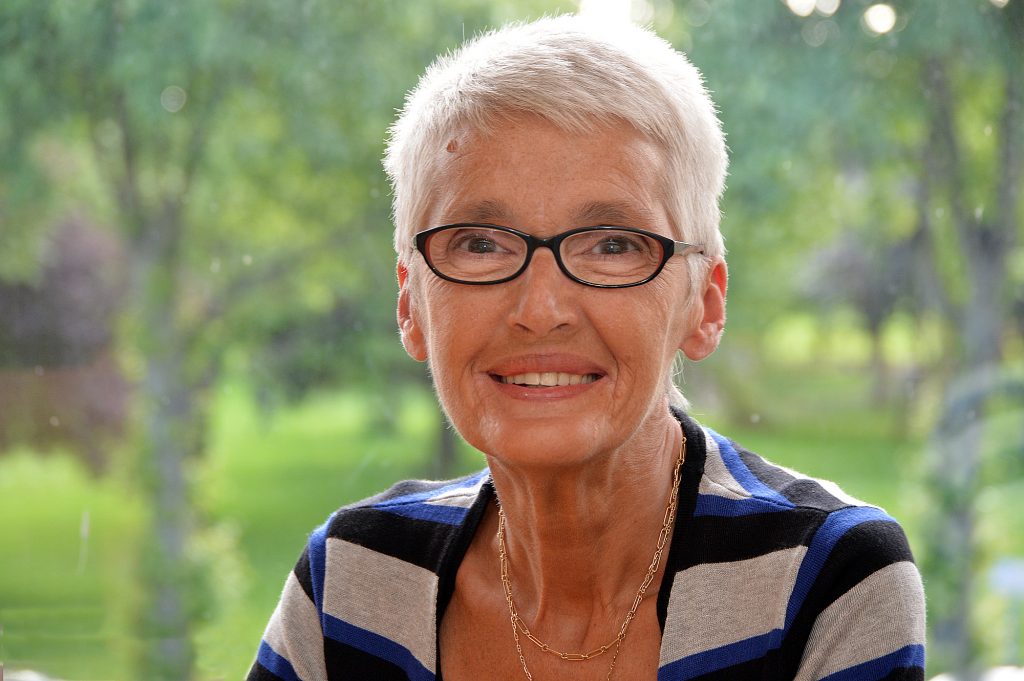 A diabetes charity has called for extra resources amid “unanswered questions” in the wake of a new national campaign to prevent Type 2 diabetes.

It aims to significantly reduce the four million people in England otherwise expected to have Type 2 diabetes by 2025.

Responding to the programme, Co-Chair of the InDependent Diabetes Trust, Jenny Hirst MBE said: “The Independent Diabetes Trust welcomes the announcement of the National NHS Diabetes Prevention Programme as the increase in Type 2 diabetes is major problem for both people who develop it and for the NHS.

“However, we need to know more specific details about how the programme will work. There are many unanswered questions. For example, helping people to change their lifestyle requires education and ongoing support because evidence suggests that without ongoing support, people simply revert to their previous habits.

“A further important question is where will the resources come from? Clearly, such an ambitious programme will require additional resources, not just funding but increased numbers of GPs and health professionals. We already have a situation where many people already living with diabetes are not receiving the nine key annual health checks to prevent or delay the complications of the condition, so an expansion of staffing levels is essential for people already diagnosed.

“Rolling out this prevention programme nationally will significantly add to this need for extra resources or are there plans to hand the programme to the private sector?

We look forward to hearing more detailed plans of how the prevention programme will be rolled out nationally to provide the public across the country with equal access to the Diabetes Prevention Programme.”