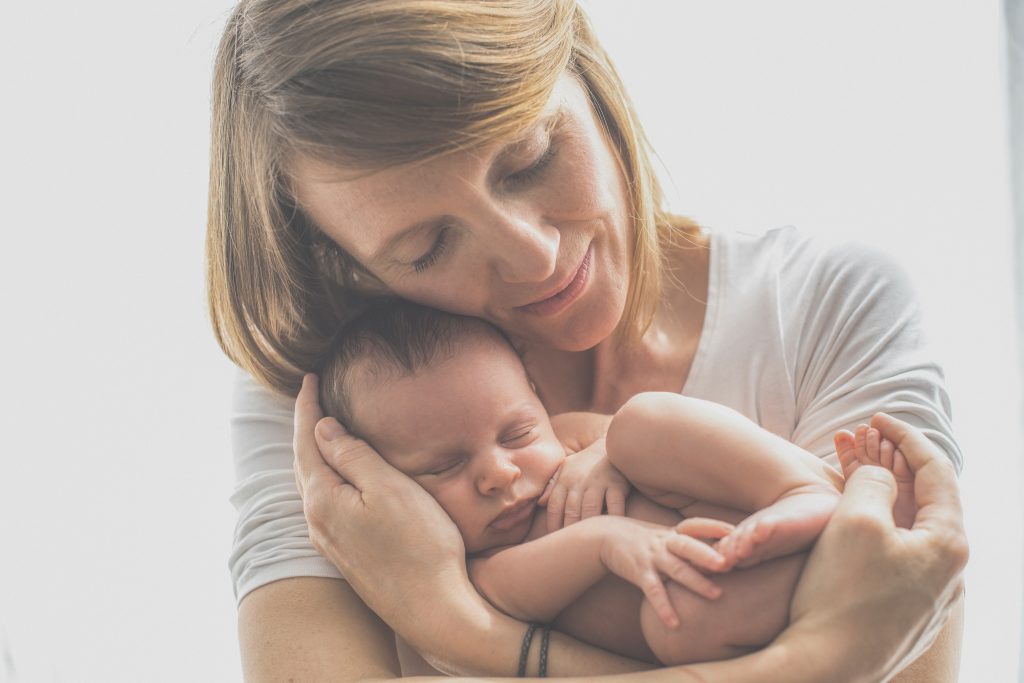 Women who have had gestational diabetes would welcome support to maintain a healthy diet and do more physical activity in the longer term, according to research.

A team from Cambridge University wanted to look at how view achieving and maintaining a healthy diet and exercising in the wake of gestational diabetes.

The study involved semi-structured interviews with 20 participants, three to 48 months after gestational diabetes.

Women were also asked for their views on 20 potential interventions or elements to support healthy behaviours and future diabetes screening attendance.

According to the study authors, most participants wanted to maintain healthier lifestyles.

Advice about eating healthily and exercising with a “busy schedule” were among the suggestions considered most likely to facilitate sustained changes, said the authors. The researchers also said the required support could be delivered throughout pregnancy and postpartum through a range of formats.

The study authors said: “Many women would appreciate more support to reduce their diabetes risk after gestational diabetes and believe that interventions for integrating changes into their daily lives would help them to sustain healthier lifestyles.

“They were eager to be screened for diabetes after gestational diabetes and felt that interventions that could be relatively simply incorporated into routine practice could facilitate attendance, such as flexibility in appointments and sending invitations for tests.”

The study results were presented at this year’s Diabetes UK Professional Conference, which is being held virtually between 19 and 30 April.

Dr Faye Riley, senior research communications officer at Diabetes UK, said: “Gestational diabetes increases the risk of developing type 2 diabetes later in life, but making changes that can help reduce that risk can be difficult, and even more so after having a baby.

“This important research tells us how women who have had gestational diabetes want to be supported to reduce their risk of developing type 2 diabetes.

“These important insights should be used to shape future care to ensure those who have had gestational diabetes are given the best chance to reduce their risk of type 2 diabetes.”

Photo by Isaac Quesada on Unsplash