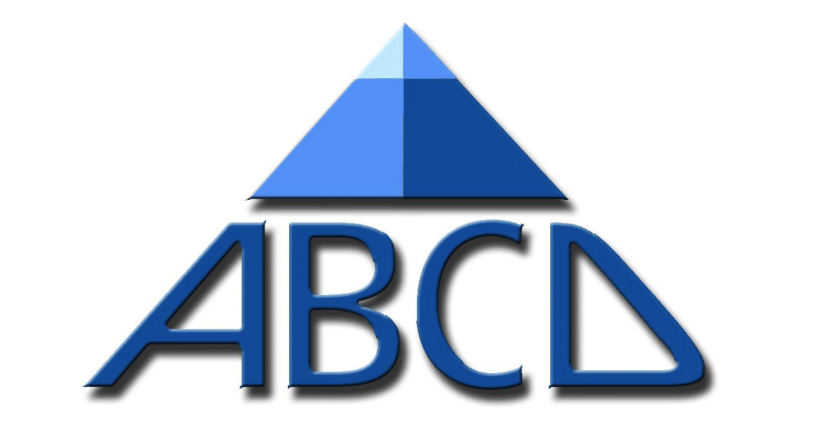 The national group which represents diabetes consultants in the UK has announced its new chairman.

Dr Dinesh Nagi, who is currently the general secretary of the Association of British Clinical Diabetologists (ABCD), will take over from Dr Rob Gregory in May.

In a post on the ABCD website, Dr Gregory wrote: “Spring is here and change is in the air. My term aschair will come to an end at the AGM in Belfast on 10th May. My successor will be Dinesh Nagi, currently general secretary. I’m sure members will join me in congratulating him, and I have no doubt that the association will enter a new and exciting phase under his leadership.”

Dr Nagi is a consultant in diabetes and endocrinology at the Mid Yorkshire NHS Trust and is currently based at Pinderfields Hospital in Wakefield.

He was instrumental in setting up the local Managed Diabetes network and was director of the local retinal Screening Programme until recently. His diabetes interests include exercise and sports, especially its application in management and prevention of type 2.

He was lead for the West Yorkshire Diabetes Research Network between 2010 -2013 and subsequently served as the clinical director of division of medicine at MYT. He was a member of the programme advisory  group with NICE public health which lead to the development of NICE guidance on the prevention of type 2 diabetes in those at high risk.

He also coordinated the national Consultant Workforce Survey on behalf of ABCD/DUK and RCP and  represented the three diabetes and endocrine societies on the Royal College of Physicians council.

He has been a founding member of ABCD since 1997 and has fulfilled various roles within the organisation including committee member and honorary meeting secretary. He has been the honorary general secretary since May 2015.

He added: “We have good working relationships with key stakeholders and have seen progress in a number of areas.  All nations in the UK have made diabetes a priority and all have found money to invest in diabetes at a time when health budgets are under severe pressure.  The clinical work streams have all produced key guidelines and position statements that will contribute to improvements in care for people with diabetes.”

ABCD was created with the principal objective of ensuring high quality care for all UK diabetes patients ABCD is essentially a professional organisation committed to the preservation and support of diabetes specialist care services. The organisation believes local diabetes specialists are uniquely qualified to provide guidance and leadership for district diabetes services. Memberships was initially open only to UK consultant diabetologists but was later extended to include specialist registrars.