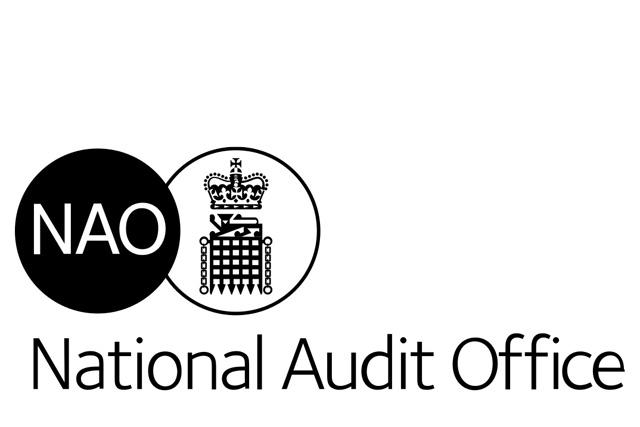 An estimate of around 22,000 people are still dying each year from diabetes-related causes that could potentially be avoided, according to the latest report from the National Audit Office (NAO).

Amongst the NAO’s recommendations is that NHS England should set out how it intends to hold clinical commissioning groups to account for poor performance in delivering key care processes, the three treatment standards and longer-term outcomes.

The NAO has also recommended that where shortfalls in specialist diabetes staff persist, NHS England and clinical commissionin 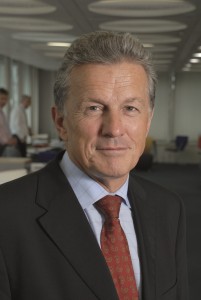 g groups
should ensure that hospital services comply with NICE guidance so that people with diabetes admitted to hospital are cared for by appropriately trained staff.

The estimated cost of diabetes to the NHS in England in 2010-11 was £5.6 billion, 69 per cent of which was the cost of complications, such as amputation, blindness, kidney failure and stroke.

The report on the Department of Health, its arm’s-length bodies and the NHS, finds that performance in delivering key care processes and achieving treatment standards, which help to minimise the risk of people developing diabetes complications in the future, is no longer improving.

Sir Amyas Morse, head of the National Audit Office, said: “Our previous report on diabetes services showed that there was an improvement in delivering the nine key care processes that the NHS has identified as essential for diabetes patients.

“Data available since then shows that these improvements have been reflected in an uplift in long-term outcomes for these patients. However the improvements in delivery of these key care processes have stalled, as today’s report shows, and this is likely to be reflected in a halt to outcomes improvement for diabetes patients.”

“People with diabetes are less likely than a few years ago to either die or develop heart failure. We are also seeing trends for lower rates of angina, heart attack, stroke, major amputation and kidney failure. This is with a back drop of more and more people developing Type 2 diabetes every year.

“We want to reduce the number of people developing Type 2 diabetes in the first place, which is why we have this year launched the NHS Diabetes Prevention Programme.”

In 2012-13, 60per cent of patients received all the care processes except eye screening, and 36 per cent achieved all three treatment standards to control blood glucose, blood pressure and cholesterol levels.

Very few newly diagnosed people are recorded as attending structured education that could help them to manage their condition and reduce the risk of developing complications.

In 2013, people with diabetes in England were 34 per cent more likely to die that year than the general population, an improvement since 2011 when the figure stood at 44 per cent.

There are significant variations across England in delivering key care processes, achieving treatment standards and improving outcomes for people with diabetes.

An example the NAO provided was across clinical commissioning groups where the percentage of people with diabetes receiving all the recommended care processes, apart from eye screening, ranged from 30 per cent to 76 per cent in 2012-13,

The additional risk of death among people with diabetes within a one-year follow-up period, ranged from 10 per cent to 65 per cent.

In addition, some groups of people with diabetes receive worse routine care and treatment and have poorer outcomes.

The relative risk of premature death for young women (aged 15 to 34) with type 1 diabetes is particularly high.

The NAO found that although the percentage of beds in acute hospitals in England occupied by people with diabetes increased from 14.8 per cent in 2010 to 15.7 per cent in 2013, diabetes specialist staffing levels have not changed since it last reported on diabetes services.