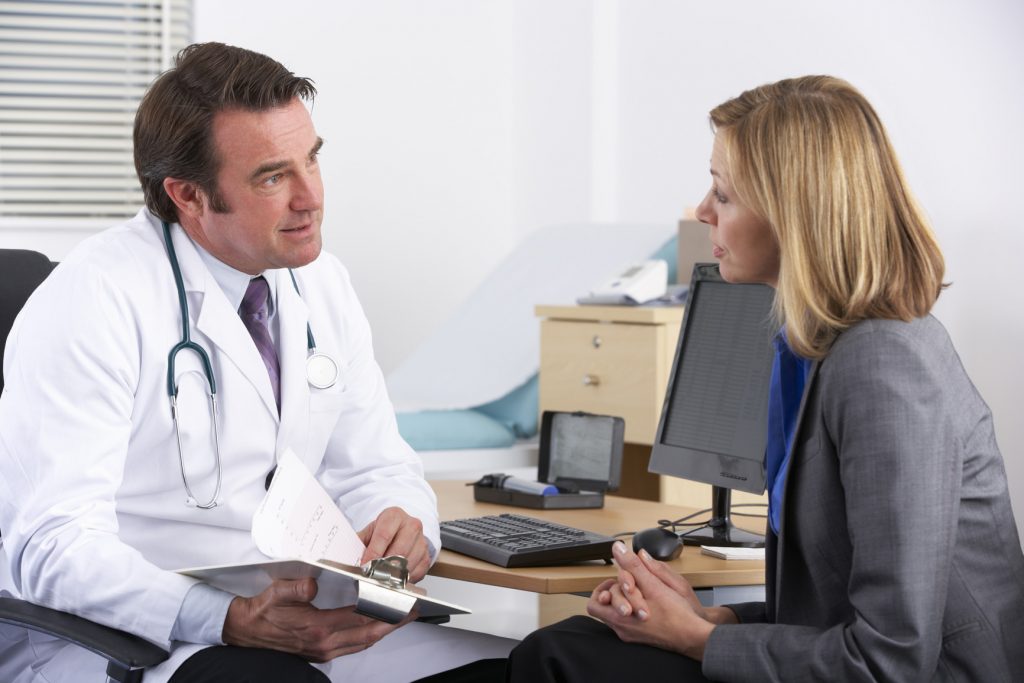 A series of quality and outcomes framework (QOF) changes have been proposed in a report drafted by NHS England.

In a step change from one treatment for all, the proposals focus on the relevance of individualised care, especially for frail, older people.

Part of the General Medical Services (GMS) contract for general practices, QoF was introduced on April 1, 2004. It rewards practices for the provision of ‘quality care’ and helps to fund further improvements in the delivery of clinical care.

Now, NHS England wants to incorporate a series of changes, outlined on page 73 of the proposal, which would be subject to negotiation and potentially phased in over a number of years. These amendments could include:

The NHS England Diabetes team has been working closely with the BMA GP group to create the indicators.

The authors wrote: “In addition, there was a feeling that whilst a wide-scale implementation of QOF at network level may be premature, there could be mileage in trialling this approach with a select number of sites.

“The evolution of QOF in this way would take a number of years, but the Advisory Group recognised that this was the likely direction of travel.

“In sharing the findings of our review and the resulting options, this report seeks to support wider discussion about how we reform and develop the QOF which will inform negotiations between NHS England and the British Medical Association (BMA).

The objectives for reforming the initiative were developed through the review process. This involved taking a baseline view of the circumstances and direction of general practice, and considering what the current QOF delivered and how it could support general practice in the future. These potential priorities for QOF were narrowed to more specific objectives to ensure the targeted areas that general practice had strong influence over and that were amenable to incentivisation.

The authors concluded: “The Advisory Group recognised that there are many views on the future of QOF within and out with of the profession and encourages clinicians and other practice staff to engage with the debate.”