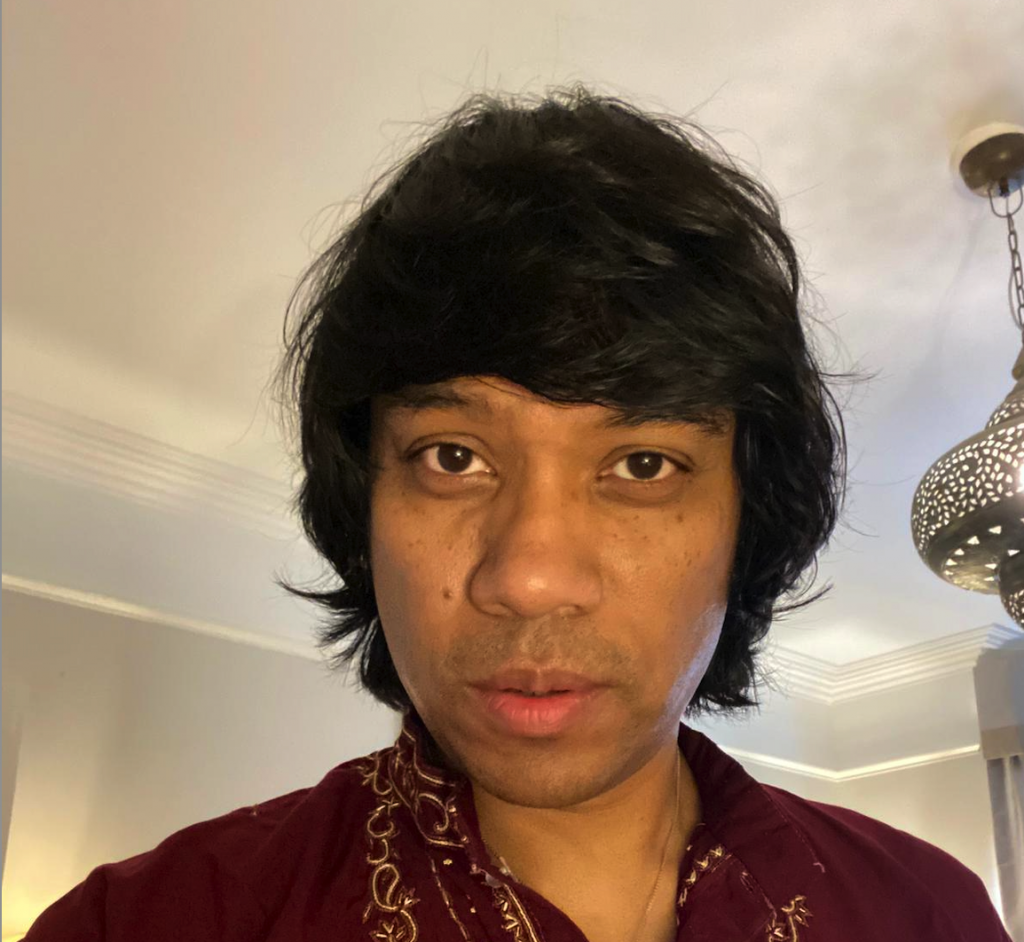 Professor Partha Kar has been awarded an OBE for services to people with diabetes in the New Year’s Honours list.

Speaking to the Portsmouth-based The News, he said: “I really didn’t expect to get a letter like this. From being born in Dudley to moving to India as a child, then settling back in the UK, I never imagined I would receive an honour as prestigious as this. I would like to thank everyone at QA Hospital, as they have helped me throughout my career, and my family of their support.”

In his national role, Professor Kar has led and delivered on:

Other work has involved input into updating driving guidelines in relation to use of technology in those living with diabetes, helping to develop a virtual reality programme to improve hospital safety and starting work on increased mental health access for people with diabetes across the NHS.

Professor Partha Kar has been a Consultant in Diabetes & Endocrinology at Portsmouth Hospitals NHS Trust since 2008. He was the Clinical Director of Diabetes from 2009 to 2015, being part of a multiple national award-winning department due to its services and care provided. He is the pioneer of the Super Six Diabetes Model, which aims to deliver diabetes care differently and is recognised as one of the good examples of integrated care.

He is also a Professor at the University of Leicester working with the Leicester Diabetes Centre.

Professor Kar is also an avid user of social media (@parthaskar) to engage with people with diabetes, recognised as a ‘Social media Pioneer’ by HSJ in 2014.