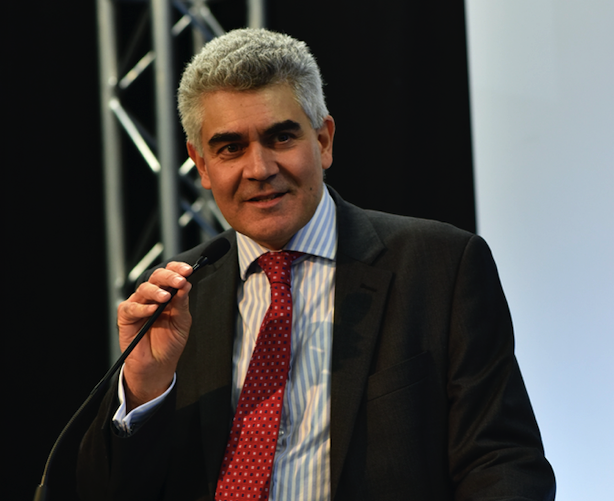 In a newly published research paper led by NHS England’s National Clinical Director for diabetes and obesity Professor Jonathan Valabhji, the findings also suggested there are likely to be future reductions in cases of type 2 diabetes.

The aim of the study was to assess how effective the programme, which has been rolled out nationally, has been among people who are at high-risk of developing type 2 diabetes.

NHS England introduced the programme in 2016 in a bid to drive down the prevalence of the condition which is usually associated with poor lifestyle.

The initiative was developed based on evidence from randomised controlled trials that showed how behavioural interventions, designed to support people with impaired glucose tolerance, can significantly reduce the risk of type 2 diabetes developing.

The most recent trial involved using a service evaluation in England to assess the effectiveness of the NHS DPP among people who were referred onto the programme from when it was launched in June 2016 to the end of December 2018.

The data showed over the two-year period 324,699 people had been referred, 152,294 had attended the initial assessment, and 96,442 had attended at least one of 13 group-based intervention sessions.

The researchers concluded: “Reductions in weight and HbA1c compare favourably with those reported in recent meta-analyses of pragmatic studies and suggest likely future reductions in participant type 2 diabetes incidence.”

The study findings have been published in Diabetes Care and to read the research paper in full, click here.