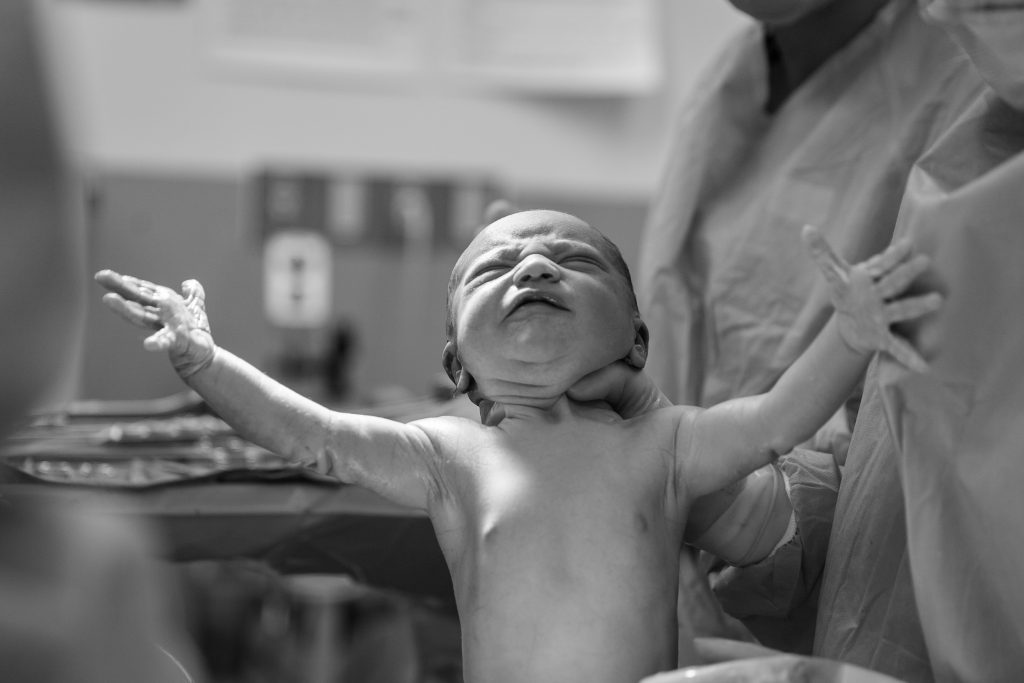 Research suggests type 1 diabetes could begin in the womb

The immune attack which kick starts the development of type 1 diabetes might start before a child has been born, researchers have said.

The study, funded by Diabetes UK, also found that it is possible for babies aged six months and young, can also develop the autoimmune condition.

Until recently, it was thought that children under six months could only develop neonatal diabetes, which is caused by a genetic mutation affecting insulin-producing cells in the pancreas, and not type 1 diabetes.

As people with neonatal and type 1 diabetes need different treatments, it’s incredibly important they get the correct diagnosis.

The research team came to this conclusion after studying a group of children who had developed diabetes before six months, but who did not have any of the genetic mutations known to cause neonatal diabetes. The team from the University of Exeter, King’s College London and the Pacific Northwest Research Institute in Seattle wanted to find out if the children in fact had type 1 diabetes.

Dr Matthew Johnston, Exeter Centre of Excellence in Diabetes (ExCEED) E3 Research Fellow at the University of Exeter, said: “This study proves that type 1 diabetes can present in the first few months of life, and in a tiny subset of infants may even begin before birth. We also found that diabetes diagnosed so young was associated with rapid progression to complete destruction of insulin producing beta cells.”

Dr Richard Oram, Diabetes UK Harry Keen Fellow at the University of Exeter, added: “The next phases of this work, where we study the immune system in more detail, will hopefully help explain how it is possible for type 1 diabetes to develop so early and whether these insights could open up new ways to prevent or treat the condition in the future.”

This is the first time an autoimmune condition that is not caused by a single genetic change has been seen in children this young.

Usually a foetus begins making insulin in the womb, helping them to grow. These new findings raise the question of whether the immune attack behind type 1 diabetes could start before birth in some babies, leading to reduced insulin production and consequently lower birth weight. This challenges scientists’ current understanding of the immune system in early life.

The researchers now want to study this rare form of very early onset type 1 diabetes in more detail, to understand how it might be possible for the immune system to go rogue before it’s fully formed.

The research papers has been published in Diabetologia. To read the paper in full, click here.

Photo by Alex Hockett on Unsplash