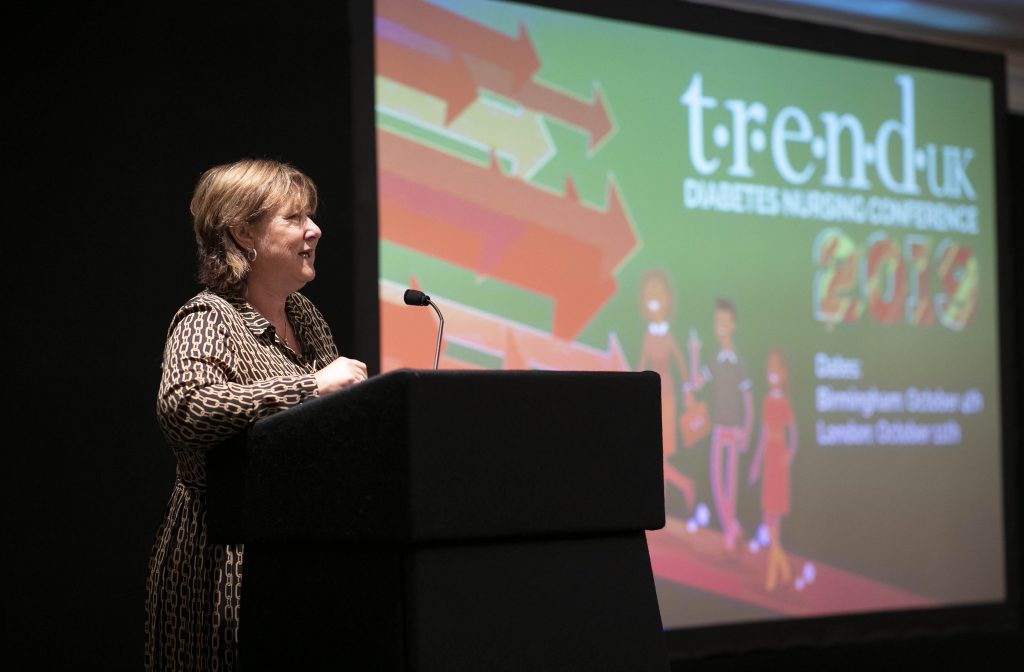 Type 2 diabetes remission was the talking point of the TREND-UK National Conferences held this month. 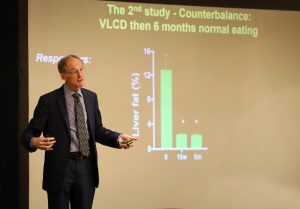 Keynote speaker, Professor Roy Taylor, from Newcastle University, spoke at the conference staged in the capital, sharing the findings from his Counterpoint, Counteract and DiRECT studies, which have demonstrated how an 800-calorie diet can lead to beta cell regeneration in type 2 diabetes and sustainable remission of the condition.

He told the audience of the event which had the theme of ‘Diabetes Nursing: Reserving the Trend’: “The beta cells are not dead, that’s a false statement in type 2 diabetes.” Professor Taylor said once his study participants had lost weight they tended not to pile the pounds back on, adding: “Once you take people below their fat threshold, the fat will stay in the right place.”

Delegates also heard from a series of the high-profile at the free events, including Dr Emma Wilmot and Dr Pratik Choudhary, who both spoke about ‘Type 1: current status, new innovation’, sharing the duties between the two events. 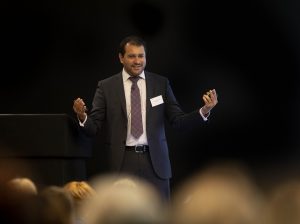 A summary of the new ADA/EASD guidelines was also given, with Professor Cliff Bailey delivering the presentation in Solihull and Dr Clare Hambling addressing delegates on the subject in London.

There were also two rounds of masterclasses, covering:

The three TREND-UK Co-Chairs shared the recent achievements of the organisation and also gave updates on the DSN role definition and qualifications and diabetes competencies as well as previewing the results of the National DSN Audit, due to be revealed at the Diabetes Professional Care conference later this month. 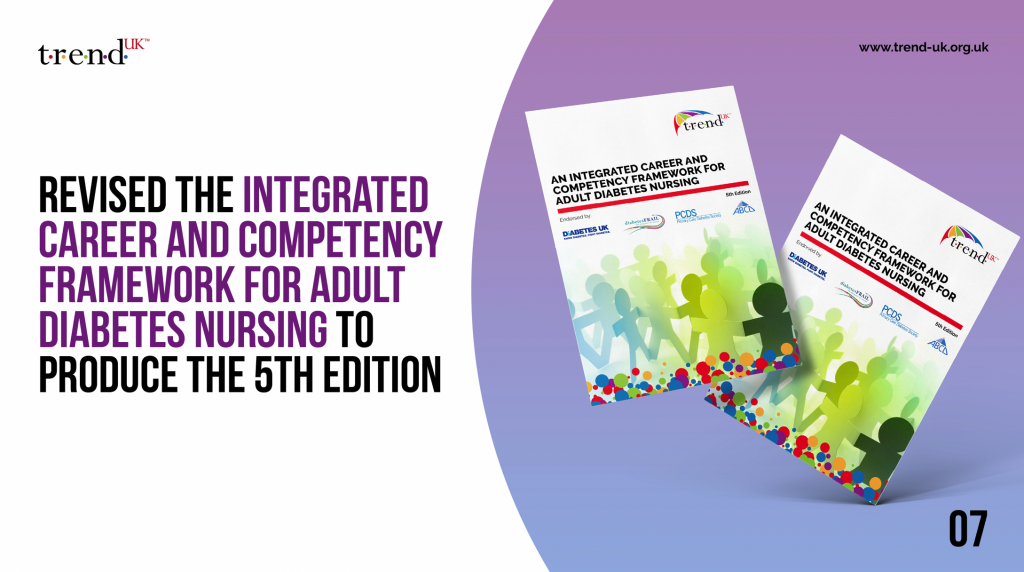 June James, one of the organisation’s Co-Chairs, said: “The National Conference capped an industrious and impactful year for TREND-UK as we continue to promote, celebrate and enhance diabetes nursing. We had such a positive response from the delegates, which has given us even more motivation to come back next year with another compelling agenda.”

The TREND-UK National Annual Conference was developed in 2010 and is always held in two locations within the UK to enable ease of access for attendees. The free event is always well-attended and places are often reserved up to six months beforehand. Each conference is completely bespoke, made up of a variety of key speakers from a variety of professions and expertise.
The conferences are linked to Nurse Competencies and Revalidation.

TREND-UK is a working group of diabetes nurses with a wide range of different skills and backgrounds. It was set up in 2009 in response to a request by the National Clinical Director for Diabetes at the time, who wanted a collective voice representing all diabetes nursing groups.