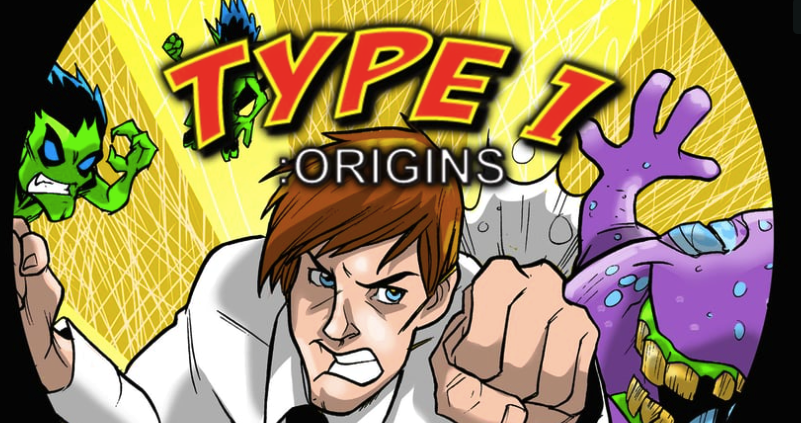 Secondary schools around the UK are being encouraged to show a cartoon about type 1 diabetes during Diabetes Week in June.

The animation is based on Type 1 Origins, which is a comic book that was developed by Dr Partha Kar, Dr Mayank Patel and illustrated by a team from Revolve Comics.

It is hoped schools will show the 16 minute cartoon during Diabetes Week which starts on June 11. The animation and accompanying posters can be accessed online.

The animated version has been produced and voiced by people directly involved in the type 1 diabetes community, including doctors, consultants, nurses, people with diabetes, parents and family members.

The creators said parallels can be drawn between the times when a type 1 diabetes diagnosis is made and when a superhero discovers their powers for the first time.

They said: “There is often shock and surprise among the feelings experienced in both situations, followed by acceptance and adaptation.

“Think of the Incredible Hulk, learning to live with the powers yet the never ending search for a cure hanging in the offerings of the future… a search which carries on.”

Type 1 Origins is about Gary, who is diagnosed with type 1 diabetes and during his journey he comes up against all kinds of obstacles that he has to figure out.”