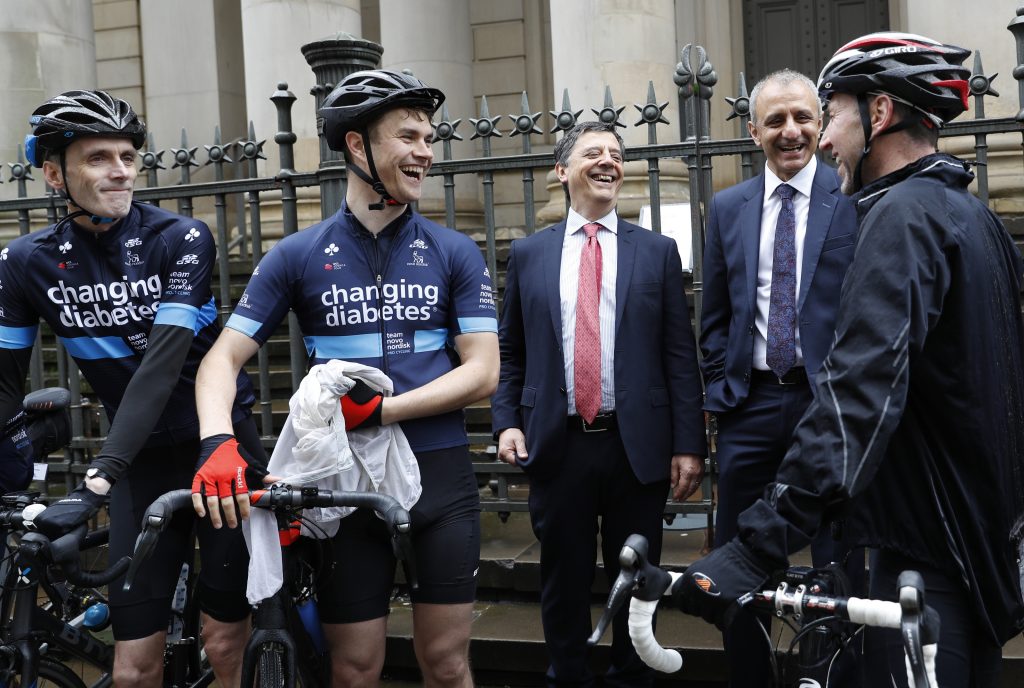 Greater Manchester has become the second city in the UK to join a global initiative to “fight” type 2 diabetes in urban locations.

It was announced as the 22nd city to join Novo Nordisk’s Cities Changing Diabetes, a global partnership programme designed to address the “urban diabetes challenge”. A special launch event was held on Monday, June 17.

Diabetes prevalence in Greater Manchester has doubled in the last 20 years. Currently 7.2% of the population live with diabetes, which is higher than the England average, bringing the total figure to 160,000, with 150,000 having type 2 diabetes. Over a quarter of people in Greater Manchester will develop type 2 diabetes in their lifetime, putting them at increased risk of having a heart attack, stroke or amputation.

Pinder Sahota, General Manager of Novo Nordisk UK, said: “Novo Nordisk recognises that more needs to be done to address the lack of understanding surrounding diabetes in the UK. With the rise of type 2 diabetes in our cities, we are currently heading towards over 5 million people living with the condition in the UK by 2025. Cities Changing Diabetes aims to change these numbers and bend the curve of urban diabetes. By improving education and collaborating with forward thinking partners like Greater Manchester, we can arm everyone to fight this growing epidemic.” 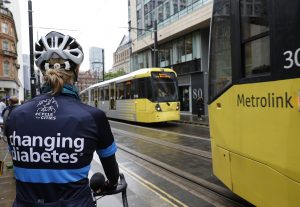 The cyclists started in Leicester on June 17 and then made their way to Manchester before continuing on to Liverpool, Birmingham, Bristol and Oxford, finishing the epic 900km journey at the Olympic VeloPark in Stratford, London. Along the route, Novo Nordisk will be engaging with over 1,000 school children and teachers through morning school assemblies, MPs, Mayors and city councils with lunchtime Cities Changing Diabetes Roundtables, and 500 healthcare professionals and patients through paediatric hospital visits as part of Talking About Diabetes (TAD) on Tour evening events.