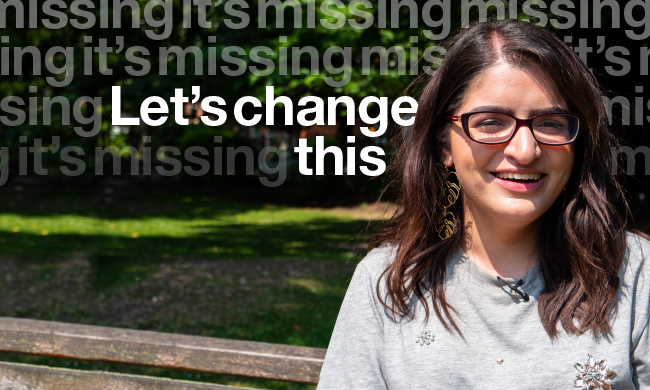 Three quarters of people with diabetes who need mental health support are unable to access it, according to a Diabetes UK survey.

The results of the poll, released to mark Mental Health Awareness Week, also revealed seven out of ten people felt overwhelmed by the demands of living with diabetes.

The survey of more than 2,000 adults with type 1, type 2 and other types of diabetes from across the UK shows that the majority (three quarters) of those who feel overwhelmed say that this affects how well they can manage the condition.

Also, seven out of ten people with diabetes also reported that they are not helped to talk about their emotional wellbeing by their diabetes teams, according to the survey.

Healthcare professionals were also surveyed, with 40% of GPs saying they were not likely to ask about emotional wellbeing and mental health in routine diabetes appointments, while only 30% felt there was enough emotional and psychological support for people living with diabetes when needed.

The charity also launched a petition calling for the national standards, with more than 4,000 people having signed it so far.

Chris Askew, Chief Executive of Diabetes UK, said: “The day-to-day demands of managing diabetes can be a constant struggle affecting people’s emotional wellbeing and mental health. In turn, people tell us that struggling emotionally can make it even more difficult to keep on top of self-management. And when diabetes cannot be well managed, the risk of dangerous complications, such as amputations, kidney failure and stroke increases.

“Diabetes services that include emotional and psychological support can help people improve both their physical and mental health, reduce pressure on services, and save money.

“Mental health and physical health go hand in hand, but services for people with diabetes don’t always reflect this. We need to bridge the divide between physical and mental health services to ensure those with emotional and psychological difficulties related to their condition do not have their needs overlooked. It is critical that all diabetes care sees and supports the whole person, and explores what matters most to them.”