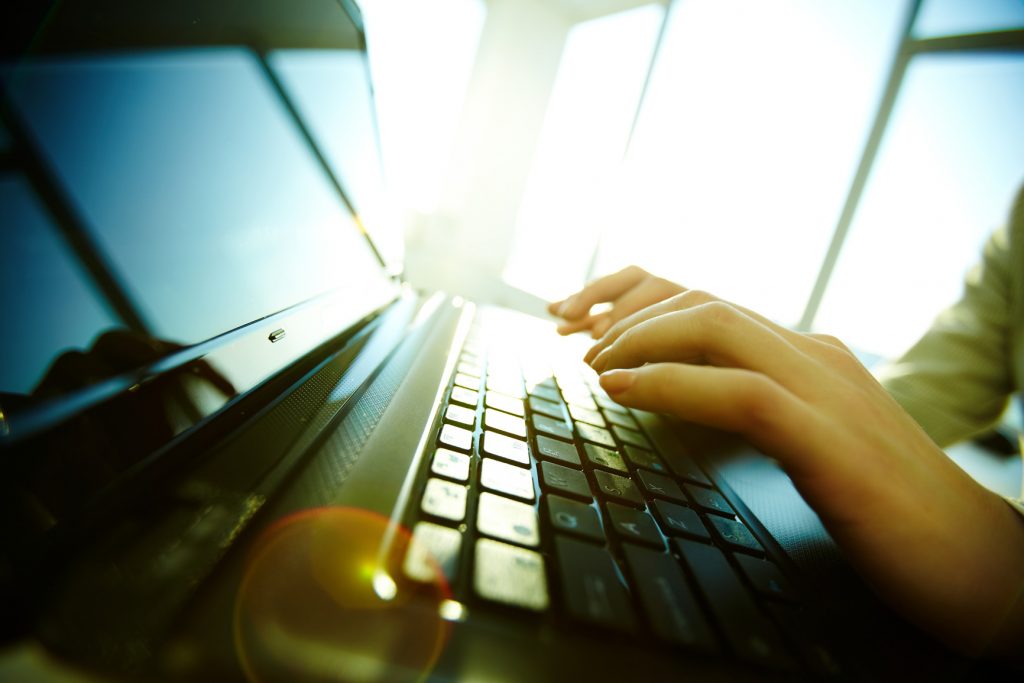 The aim is to find out about device use and the benefits people say they get.

Tim Street from Diabettech., who has had type 1 diabetes for 28 years, developed the anonymous survey, he said: “Currently, the majority of data collected comes from studies by manufacturers, anecdotal data and feedback from clinics where devices have been provided without charge.

“I have been unable to find any data relating to those who were paying for and willing to pay for the devices as to why they continued to do so, so set out to capture this and provide as large a sample size as I could, with the intent that it informs public spending bodies as to what those who do want to use the products think.”

He has already had 400 people respond to the survey and he said so far the feedback on the use of CGM and FGM has been largely positive.

The key point is that the technology allows people  to determine what is really going on with their diabetes.

Tim added: “It’s not a point in time data point, rather a full map as to where you’ve been and where you might be going, from which you can learn a lot more about how best to manage yourself.”

Tim got the idea about creating the survey because there have been multiple petitions to attempt to convince the government to get CGM and Libre onto the NHS and he felt it was worthwhile gathering some information to understand the reasons why these petitions kept reappearing.

Tim said: “I felt it was worthwhile to try and capture real user data in relation to their use that could inform NICE, Healthcare trusts and similar bodies in other countries, which is why I am seeking as large a sample of people responding as possible.”

Once he has captured 1,000 responses Tim intends to write a report which will be published onto Diabettech.