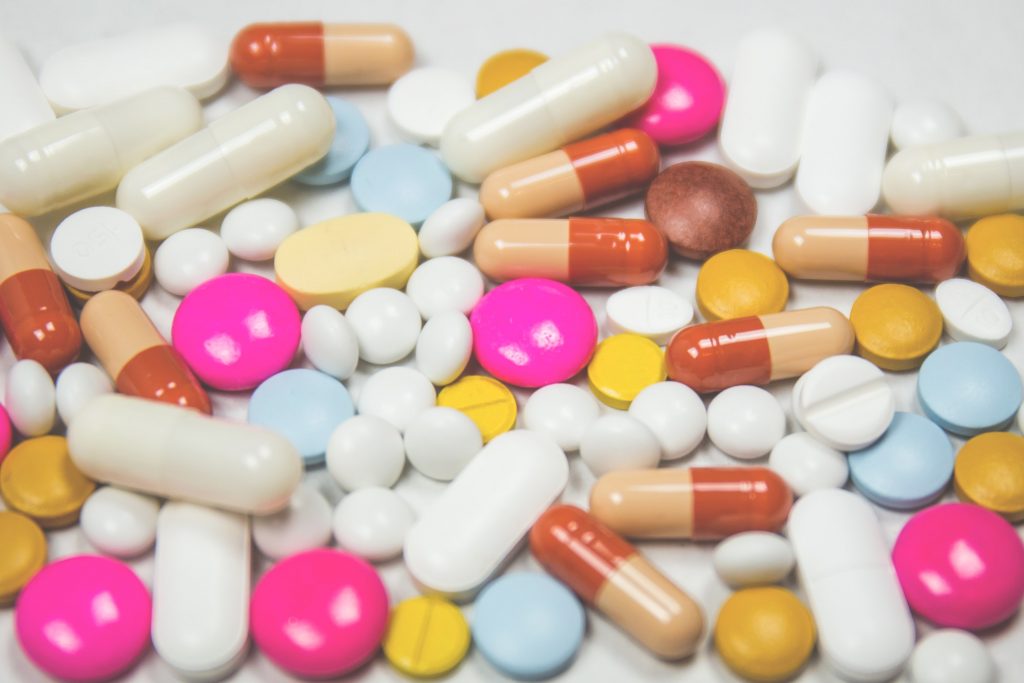 The drug, produced by Eli Lilly, met all primary and key secondary endpoints for both efficacy and treatment-regimen estimands.

Tirzepatide led to significant HbA1C and body weight reductions from baseline in adults with type 2 diabetes in Eli Lilly  after 52 weeks and 40 weeks, respectively.

At the highest dose, 62.4 per cent of SURPASS-5 participants – who had a mean duration of diabetes of 13.3 years – achieved an HbA1C of less than 5.7 per cent, the level seen in people without diabetes.

In both studies, the overall safety profile of tirzepatide, detailed below, was similar to that of the well-established glucagon-like peptide-1 (GLP-1) receptor agonist class, with gastrointestinal side effects being the most commonly reported adverse events and decreasing with continued dosing.

Tirzepatide is a novel investigational once-weekly dual glucose-dependent insulinotropic polypeptide (GIP) and GLP-1 receptor agonist that integrates the actions of both incretins into a single molecule, representing a new class of medicines being studied for the treatment of type 2 diabetes.

Mike Mason, president of Lilly Diabetes, said: “Tirzepatide delivered impressive HbA1C and body weight reductions in both studies and continued to achieve consistent efficacy and safety results in people living with type 2 diabetes, regardless of how long they have had the condition.

“Significantly lowering HbA1C levels and weight are high priorities throughout the type 2 diabetes treatment journey, and the results we have seen from three SURPASS studies to date fuel our belief in tirzepatide’s ability to meet those needs.

Photo by freestocks on Unsplash