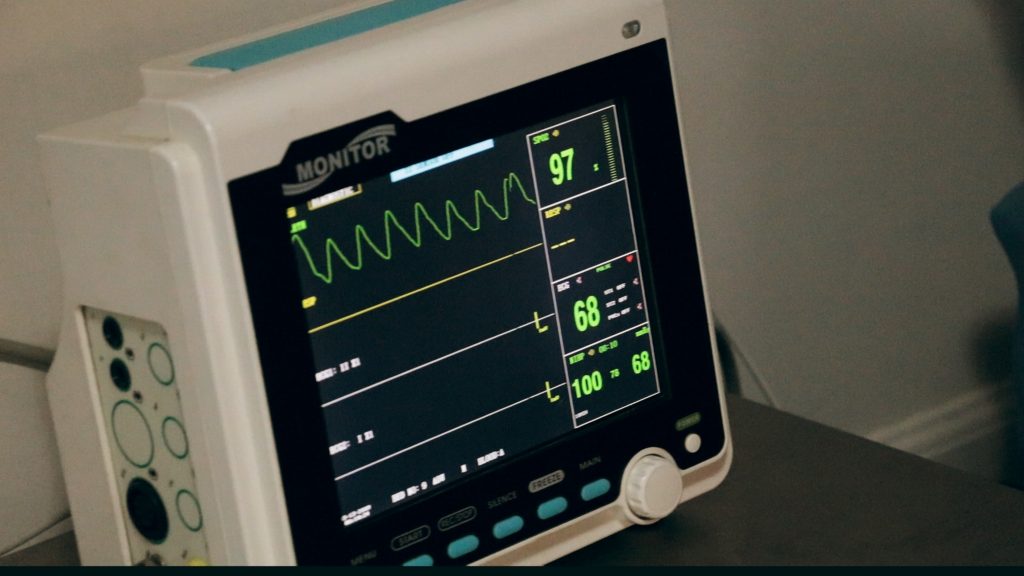 The average life expectancy of a British adult with type 1 diabetes is reduced by eight years compared with someone who does not have the autoimmune condition, according to new research.

The findings, which were based on national UK data, were unveiled at the European Association for the Study of Diabetes 2020 meeting.

A team from the Salford Royal Hospital say their results were based upon health data collected from an average person with type 1 aged about 43. Their findings suggested that those with the condition can expect to live 32.6 more years and those without type 1 diabetes will live for a further 40.2 years.

The extent of life-years lost also differed among the sexes. Specifically, women with type 1 diabetes lost about 8.5 years of life-expectancy versus a female without the condition and  in men the figure was about seven years. That is against an expectancy of 40.2 additional life years for an average 43-year-old without diabetes.

The study findings have also been published in the Cardiovascular Endocrinology & Metabolism journal.

In an interview with MedPage Today, lead researcher Dr Adrian Heald said: “We knew that some of the biological advantages of being a woman is extinguished by diabetes, but we were quite surprised by how much.”

Not surprisingly, hyperglycemia was one factor tied to a shorter lifespan in both types of diabetes. Living one year with HbA1c above 7.5% (58 mmol/mol) was equivalent to losing about 100 life-days.

Dr Heald added: “As we know, having an HbA1c above target is not a good thing in terms of complications, in terms of potential impact on future disability in regard to strokes and myocardial infarctions, amputations. If patients are able to achieve target with their blood glucose consistently over time, on average they will have a longer life.”

Photo by Jair Lázaro on Unsplash