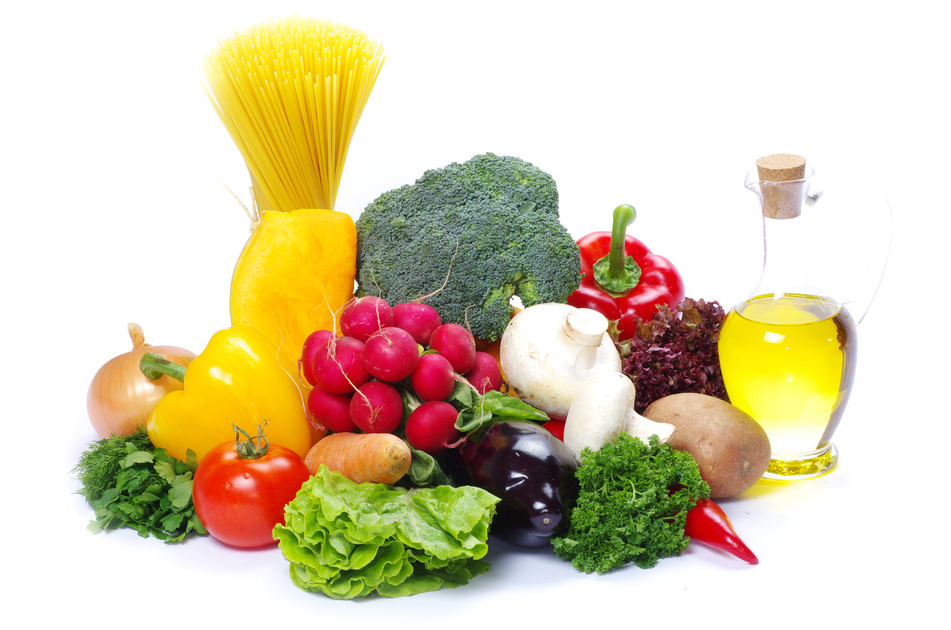 The benefits of the low carb diet have been highlighted in a review of dietary and nutritional approaches published by the BMJ.

The authors flagged up research which demonstrated HbA1c reductions from a low carbohydrate diet compared to low fat diets.

The authors of Dietary and nutritional approaches for prevention and management of type 2 diabetes included Professor Roy Taylor, of Newcastle University, Professor Nita G Forouh, from the University of Cambridge, and William Yancy, of America’s Duke University School of Medicine, alongside Professor Anoop Misra and Professor Viswanathan Mohan from India.

The article stated: “Of 11 trials, eight were randomised and about half reported greater improvement in HbA1c on the low carbohydrate diet than the comparison diet (usually a low fat diet), and a greater reduction in the use of medicines to lower glucose.

“Notably, calorie reduction coincided with carbohydrate restriction in many of the studies, even though it was not often specified in the dietary counselling. One of the more highly controlled studies was an inpatient feeding study, which reported a decline in mean HbA1c from 7.3 per cent to 6.8 per cent (P=0.006) over just 14 days on a low carbohydrate diet.”

The authors also addressed concerns about the impact of fat in low carb diets, concluding: “Concerns about potential detrimental effects on cardiovascular health have been raised as low carbohydrate diets are usually high in dietary fat, including saturated fat.

The article countered another argument against low carb diets, adding: “Another concern is the effect of the potentially higher protein content of low carbohydrate diets on renal function. Evidence from patients with type 2 diabetes with normal baseline renal function and from individuals without diabetes and with normal or mildly impaired renal function has not shown worsening renal function at one or up to two years of follow-up, respectively.”

Commenting on reversing type 2 diabetes, the authors said: “Type 2 diabetes was once thought to be irreversible and progressive after diagnosis, but much interest has arisen about the potential for remission.

“Consensus on the definition of remission is a sign of progress: glucose levels lower than the diagnostic level for diabetes in the absence of medications for hyperglycaemia for a period of time (often proposed to be at least one year). However, the predominant role of energy deficit versus macronutrient composition of the diet in achieving remission is still controversial.”

The researchers also looked at why dietary management is difficult to implement, evidence for current dietary guidelines and areas of consensus in guidelines, including weight management, energy balance, dietary patterns and foods to avoid.

Areas of uncertainty in guidelines are also identified, with optimal macronutrient composition, fish, dairy and oils all discussed.”

The article concluded: “Despite the challenges of nutritional research, considerable progress has been made in formulating evidence based dietary guidance and some common principles can be agreed that should be helpful to clinicians, patients, and the public.

“Several areas of uncertainty and controversy remain and further research is needed to resolve these. While adherence to dietary advice is an important challenge, weight management is still a cornerstone in diabetes management, supplemented with new developments, including the potential for the remission of type 2 diabetes through diet.”

The Low Carb Program developed by Diabetes.co.uk has been at the forefront of the low carb movement and, consequently, making the case for a change in approach to dietary advice.

In just under two years, the Low Carb Program has a demonstrated cost saving of £835 per person, per year, for each person that completes the program through diabetes medication deprescription alone.

So far more than 340,000 have signed up and taken part in the initiative. Results show that people who complete the program reduce HbA1c by 1.2 per cent (13mmol/mol), lose seven per cent of their body weight on average and one in four people ‘reserved’ or put their type 2 diabetes into remission.