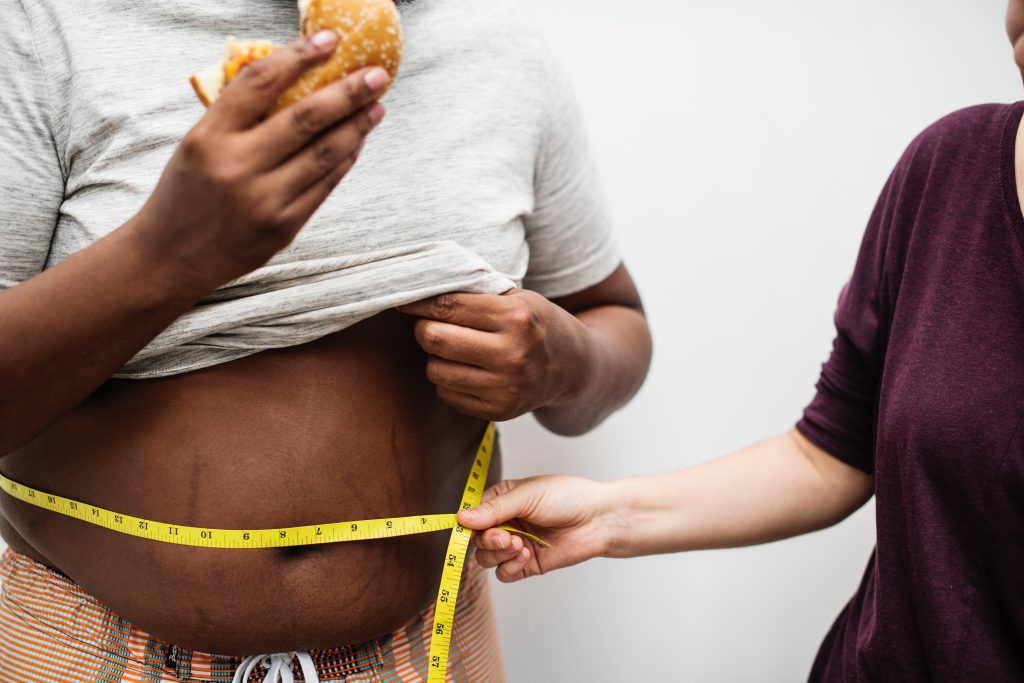 BBC report explores how insulin could drive down obesity rates

The worldwide obesity epidemic could be tackled by a better understanding of how insulin works, according to a world leading expert on intermittent fasting and low carb diets.

Dr Jason Fung, a Canadian nephrologist, was interviewed as part of a nutritional report on BBC Radio 4 which investigated why obesity rates have risen in the UK across the last several decades.

Speaking to journalist Becky Milligan, Dr Fung said: “Insulin basically tells the body to store fat and it also turns off fat burning, so if your body is storing fat, you don’t want it to burn fat.

“If insulin falls, then that’s a signal to burn fat, so if insulin is high you store fat, if it’s low you burn fat. Certain foods stimulate insulin much more than other foods. So refined carbohydrates are probably the biggest stimulus to insulin.”

Dr Robert Lustig, Professor of Paediatrics in the Division of Endocrinology at the University of California in San Francisco, agreed, saying that the obesity issue is “nothing to do with calories”.

He is urging the government to start focussing on insulin and how the hormone works within the body, providing an example of a 2012 study that focussed on the consumption of how sugar in drinks can impact someone’s weight.

The trial compared sugary drinks, to diet drinks, milk and water. Those in both the soda groups put on weight, even though the diet version products were completely calorie free.

Professor Roy Taylor, Professor of Medicine and Metabolism at the University of Newcastle, was also interviewed as part of the report and said it was “appalling” that obesity rates were continuing to rise.

Later on in the BBC radio programme, Dr Alison Tedstone, National Director with responsibility of diet, nutrition and obesity in the obesity in the Health and Wellbeing Directorate of Public Health England (PHE), talked about how current dietary guidelines work and why they are not currently changing them.

She said that any decisions are “governed by the evidence” and they mainly take into account “robust” and “longer-term studies”.

However, Dr Tedstone did concede that the government “recognises that it’s not working” which is why the Childhood Obesity Strategy and the sugar tax on drinks have been introduced.

She concluded: “We need to go beyond information and education. We need to think of the structural drivers of diet.”