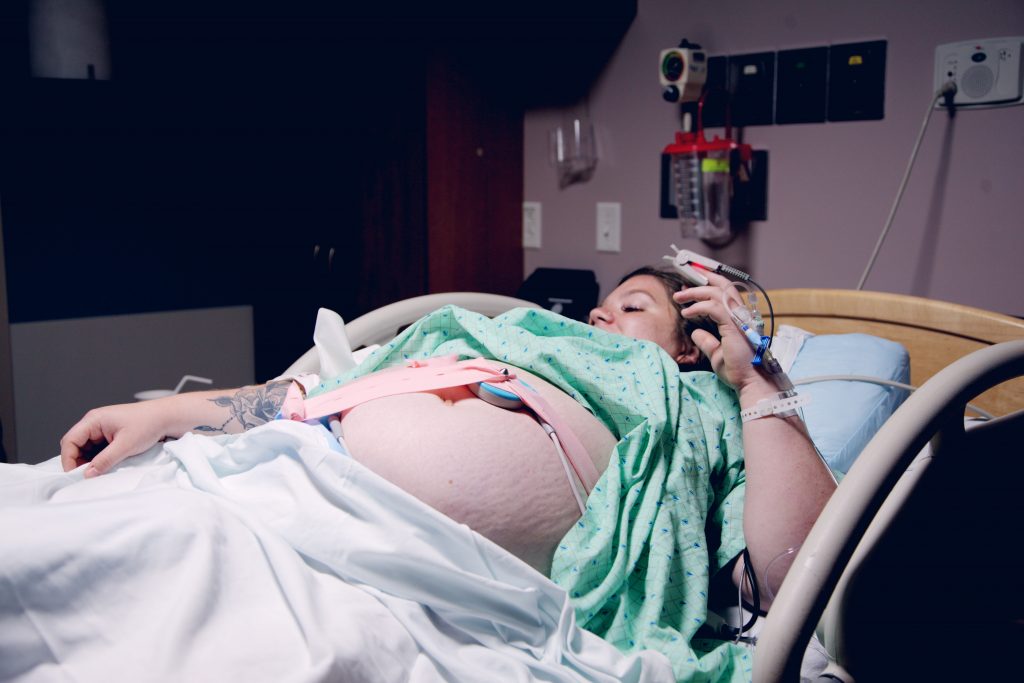 Interventions urgently need to be introduced in a bid to drive down diabetes-related complications among pregnant women, according to a national charity.

Diabetes UK has analysed a recently published report that has investigated the level of diabetes care currently available for expectant women across England, Wales and the Isle of Man.

The organisation said the 2017/2018 National Pregnancy in Diabetes (NPID) audit shows there are significant gaps of support available to women with diabetes before and during their pregnancy.

This situation has remained unchanged since the audit began in 2013.

Nikki Joule, Policy Manager at Diabetes UK, said: “The audit highlights that women with diabetes – regardless of whether they live with type 1 or type 2 diabetes – are still at a far greater risk of serious pregnancy and childbirth complications. This needs to change, and clinicians can lead the way in turning the tide.

“We’ve seen progress in this area – such as the decision to roll out Continuous Glucose Monitoring devices for pregnant women in England with type 1 diabetes – which is a positive move. But service-wide interventions need to be made to reduce the number of devastating pregnancy complications for all women with diabetes.

“We know that more women are developing type 2 at a younger age, so it’s also important that healthcare professionals raise the issue with this group – and the steps they can take to have the safest pregnancy possible – before they begin trying to conceive.”

The audit also revealed that between 2017/2018, while the vast majority of women with diabetes went through pregnancy safely and without serious complications, 170 out of 8,255 pregnancies recorded in the NPID resulted in stillbirth or neonatal death, which makes women with diabetes three to four times more likely to experience such serious complications when compared to the general population in England and Wales.

The charity’s analysis of the latest audit of pregnancies in diabetes has shown that – despite progress to improve care in some areas – women with diabetes are still experiencing significantly poorer outcomes in pregnancy than the general population.

Yet, while there are steps that can be taken to reduce the risk of complications, the audit also revealed that seven out of eight women with diabetes were still not achieving NICE-recommended risk-reducing pregnancy preparations.

Progress is being made to make pregnancy safer for women with diabetes; earlier this year it was announced that Continuous Glucose Monitors would be made routinely available for all pregnant women living with type 1 diabetes in England by 2021.

But the charity warned that, in addition to clinicians keeping pre-pregnancy support front of mind, further evidence-based interventions for women with type 2 were also needed in order to help this group manage their risk during pregnancy.

For the first time, more women with type 2 diabetes were included in the audit than women with type 1. Diabetes UK cautioned that, while more women are now being diagnosed with type 2 earlier in life, healthcare professionals may not be discussing pre-pregnancy planning with this group, and urged clinicians to be aware of the differences in care women with different types of diabetes may need.

With more than 50 per cent of pregnant women with type 2 diabetes recorded in the audit being from non-white backgrounds, and over 60 per cent living in some of the most deprived socio-economic areas, the charity also said action was needed to support women from these groups.

There are three ways to improve pregnancy outcomes for women. These are: