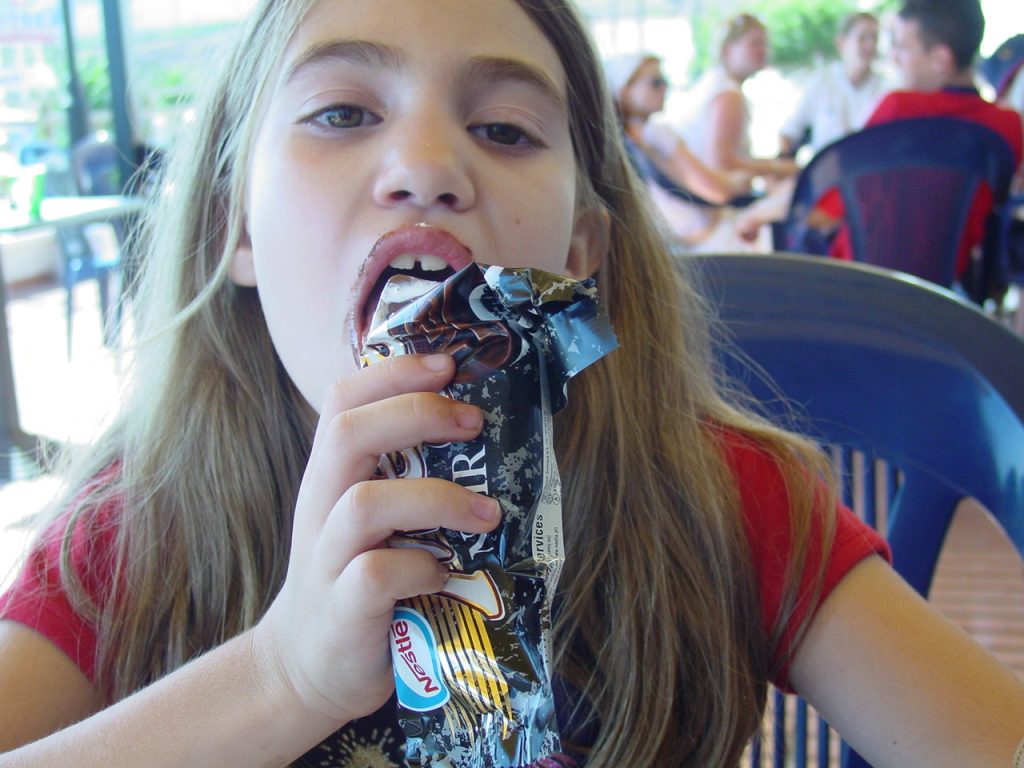 Children as young as five treated for type 2 diabetes

By Editor
Department of Health, Paediatrics

More than 600 children and young people have been treated for type 2 diabetes in the past year, a report has found.

The Local Government Association (LGA), which represents more than 370 councils in England and Wales, said local authorities must be given more funding urgently to tackle the “hugely disturbing” trend.

A report by the Royal College of Paediatrics and Child Health (RCPCH) found 621 children and young people under 25 received care for type 2 diabetes in paediatric diabetic units in England and Wales in 2015/16, of which 78.5 per cent were also obese.

Fifteen children with the condition were aged between five and nine last year.

It is believed the true total could be higher, as the RCPCH audit only covered those being treated in hospital units rather than by their GP.

Libby Dowling, senior clinical advisor for the charity Diabetes UK, said: “It is extremely worrying that more young people are diagnosed with type 2 diabetes, especially as we know that for nearly 80 per cent obesity is the likely cause for developing the condition.

“Type 2 diabetes can lead to devastating complications in adults, like heart disease, kidney failure and blindness and it seems to be even more aggressive in children, who develop high blood pressure and high cholesterol even quicker. Not only that, but the diagnosis can have a big impact on a child’s psychological health.

“Some of the risk factors for type 2 diabetes are out of our control, but we can do something about being overweight or obese which is one of the most significant risk factors. It’s shocking that children are having to struggle with a condition that could have been prevented.

“The government needs to take decisive action to make the healthy choice the easy choice, including stronger regulation on junk food marketing to children and supporting the reformulation of foods to reduce sugar and saturated fat. We need to make it as easy as possible for children and their families to lead healthy lives and reduce the risk of developing type 2 diabetes and its serious complications.”

Type 2 diabetes is usually linked with adults over the age of 40.

Councillor Izzi Seccombe, chairman of the LGA’s Community Wellbeing Board, said: “Obesity is usually linked with major health conditions later on in life, but already we are seeing the devastating consequences at an early age.”

The LGA warned that cuts to council public health grants were having a detrimental effect on its ability to fight childhood obesity.

The Department of Health said it had a “clear and comprehensive” commitment to tackling childhood obesity.

A spokesman said: “We have introduced a soft drinks industry levy as well as an extensive sugar reformulation programme – these are already delivering results: in the past year Nestle, Tesco, Waitrose, Kellogg’s and Sainsbury’s have all committed to cutting sugar in their products.”