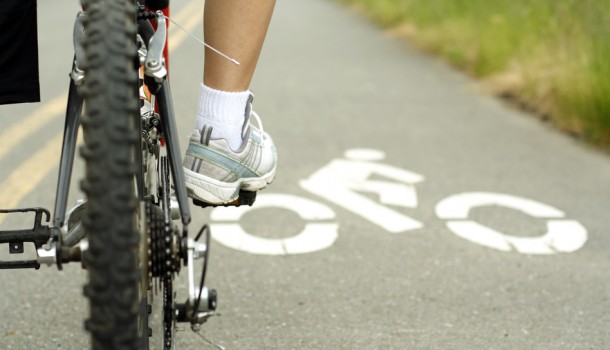 A keen cyclist has helped raise more than £200 for a diabetes charity.

Una Loughran rode the 46 mile ‘Ride London’ route, starting from the Queen Elizabeth Olympic Park, London, and taking in the Surrey countryside before finishing in The Mall, on behalf of the InDependent Diabetes Trust (IDDT).

The accountant from Northampton said the epic bike ride around London was “extremely enjoyable” and she was satisfied with her finish time of three hours.

She added: “It was quite emotional cycling down The Mall to the finish – it felt amazing. I then cycled a further 11 miles to get back to the car.

Ms Loughran said she wanted to raise much needed funds for the IDDT because her sister and her cousin’s little boy both have type 1 diabetes.

“Both of them are having to inject themselves every single day. My cousin’s little boy, who is only 11, is sometimes having to inject himself up to five times a day and that’s on top of the blood test pricks which he has to do up to seven times a day depending on his sugar levels. It’s very hard for him and he’s had to cope with this since the age of four.”

The Northampton-based charity also raises awareness of important issues for people with diabetes and provides information in non-medical language.