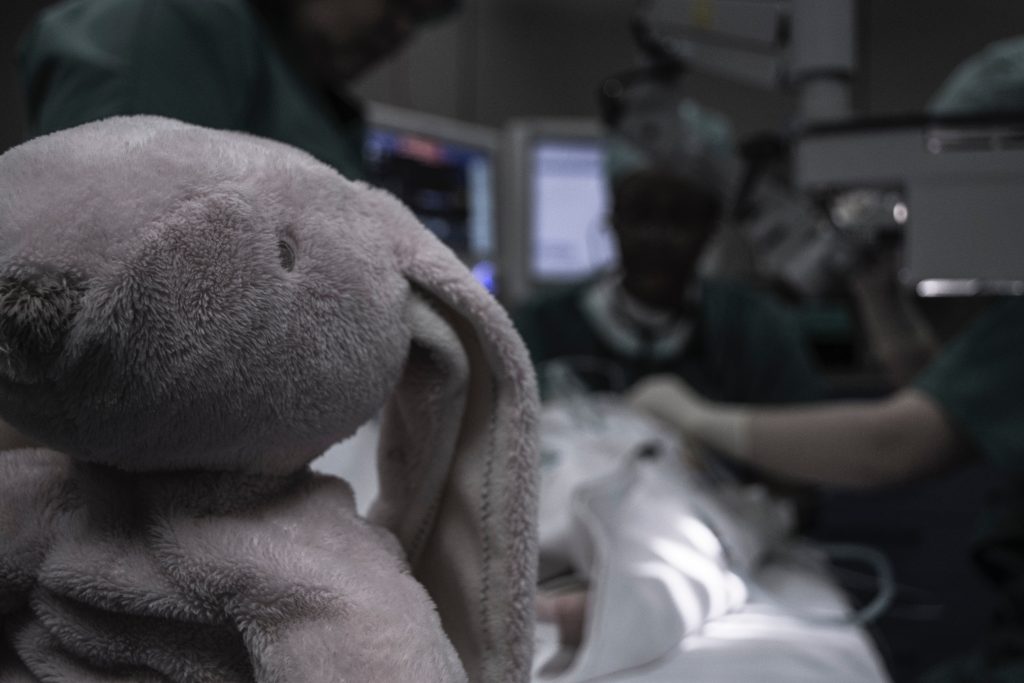 There was a significant increase in severe DKA cases among children and young people newly diagnosed with type 1 diabetes during the first wave of the pandemic, a national survey has found.

In the UK, there had been reports of reductions in paediatric emergency attendances and visits to the general practitioners due to COVID-19.

So, the UK Association of Children’s Diabetes Clinicians conducted a survey to investigate how this has impacted young people who have been newly diagnosed with type 1 diabetes.

The findings, published in the BMJ Paediatrics, discovered that delayed presentations of type 1 diabetes have been documented in up 20 per cent of units with reasons for delayed presentation ranging from fear of contracting COVID-19 to an inability to contact or access a medical provider for timely evaluation.

All diabetes units caring for children and young people in England, Wales, Scotland and Northern Ireland and those submitting data to the National Paediatric Diabetes Audit (NPDA) were invited to complete a questionnaire relating to history given to the clinical teams of presentation type 1 diabetes between 1 March 2020 to 30 June 2020. A total of 88 responded.

The survey showed that 450 children and young people were diagnosed with the autoimmune condition during that timeframe.  The majority of centres (84 per cent) had at least one person admitted who had recently been diagnosed, which meant on average that meant there were five cases per unit.

During this time period, no children with T1D died as a result of DKA. In all units, 20 per cent of newly diagnosed type 1 diabetes were reported to have had a delayed presentation due to COVID-19.

Consultant paediatrician and paediatric endocrinologist Professor May Ng, who led the research, said: “While in non-COVID-19 times, there would be still be delays in presentation, the proportion of newly diagnosed type 1 diabetes in children and young people presenting in DKA (51 per cent) during this COVID-19 period was higher than previously reported of 38 per cent in the UK around the same time period.

“The global epidemiological and clinical patterns of COVID-19 among children with diabetes are still very limited. We recommend that public health awareness and diabetes education should be disseminated to healthcare providers on the timeliness of referrals of children with type 1 diabetes.”

Photo by Piron Guillaume on Unsplash