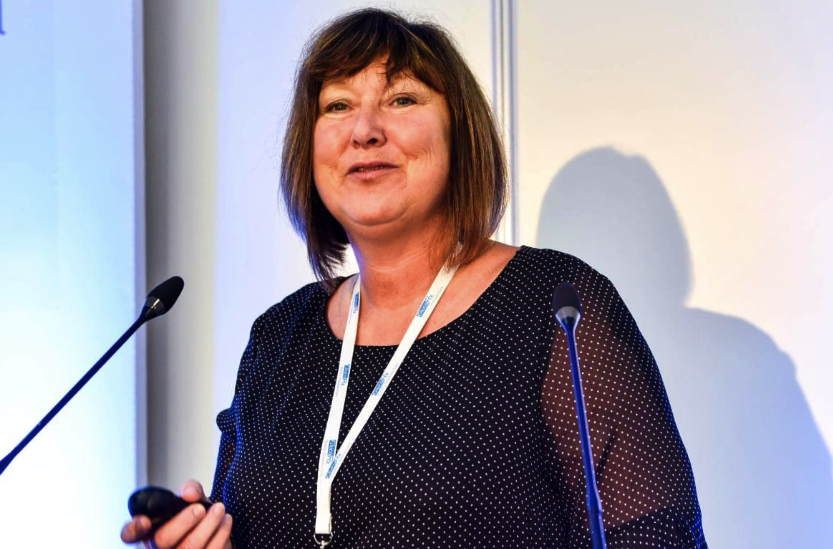 Findings of diabetes nursing audit to be announced at DPC2019

The results of an audit into diabetes specialist nursing in England will be revealed at a major conference for healthcare professionals later this month.

TREND-UK, an organisation that represents all diabetes nursing groups, launched the DSN Audit because the current number of diabetes specialist nurses (DSNs) is unclear. This audit was initiated in response to a challenge posed at the All Party Parliamentary Diabetes Group.

The last time a survey focussed on diabetes nursing was in 2010 and it relied on people voluntarily responding to a questionnaire, with 838 respondents giving 238 different job titles.

The 2019 DSN Audit was based on sending requests under the Freedom of Information (FOI) Act meaning NHS trusts were legally obliged to return the data.

Questions about nursing roles were sent to all Clinical Commissioning Groups (CCGs), hospital trusts and mental health trusts in England between February 21st 2019 and March 22nd 2019.

The findings have been collated and the results will be presented at Diabetes Professional Care (DPC2019), the UK’s largest free-to-attend, CPD-accredited conference for healthcare professionals working in diabetes care.

TREND-UK Co-Chair Debbie Hicks said: “DSNs play an integral part in the support of individuals with complex diabetes problems. They also advise and educate other non-specialist healthcare professionals in the management of the condition, enabling them to provide routine and on-going support to the 3.7 million people living with diabetes in the UK.

“With the ever-increasing numbers of people developing the conditions, it’s therefore crucial to ensure that the number of DSNs increases accordingly, which is why we launched this audit to determine how many there are across NHS England and establish a baseline figure.

“Announcing the results at DPC2019, which is getting bigger and bigger every year, gives us the perfect platform to reveal the facts about diabetes nursing and where we may need to make small changes to make sure people get the very best care.”

TREND-UK is grateful to the support received from Association of British Pharmaceutical Industry, Napp, NHS England and Novo Nordisk.

Maggie Meer, who launched DPC in 2015, said: “We’re thrilled that TREND-UK has chosen DPC2019 to unveil the results of this DSN Audit. The findings are going to shine a light on the level of diabetes nursing support that’s currently available and will inform organisations, commissioners and management for the need to put more resources in place for these vital roles.”

This year DPC opens on October 29 and will be in a larger hall within Olympia London to accommodate increased demand.

A series of new specialist clinics will be at the heart of a revamped programme, with organisers promising the biggest event yet. Registration for healthcare professionals remains open.