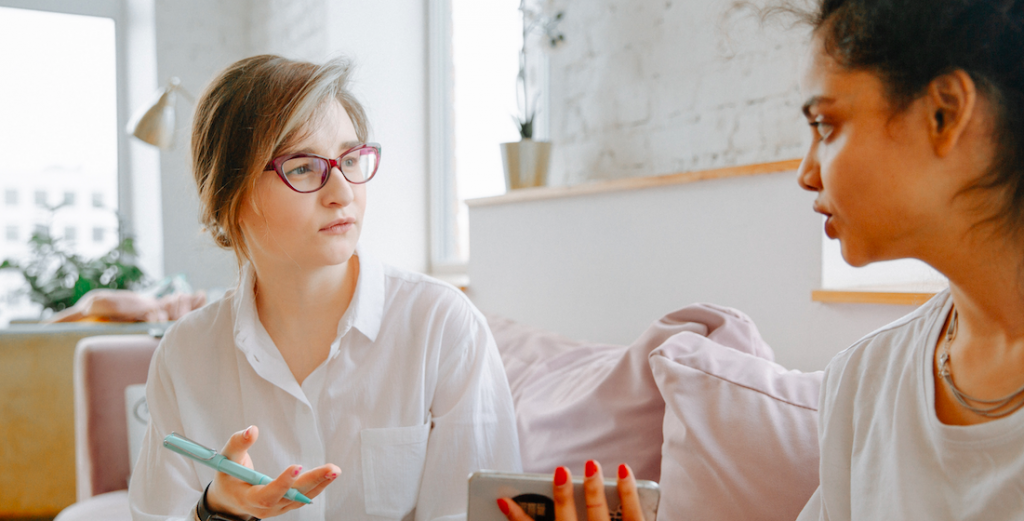 Trusts and commissioners are being urged to “adopt a system-wide approach” to ensure good practice is carried out during the transition phase from children’s and adults’ services.

A national survey published in Diabetic Medicine has highlighted some of the key findings taken from the Association of Children’s Diabetes Clinicians (ACDC) on current national diabetes transition care in the UK.

All diabetes units caring for children and young people in England, Wales, Scotland and Northern Ireland and those submitting data to the National Paediatric Diabetes Audit during the period 2018–2019 were invited to take part in the questionnaire.

Responses were received from 125 units (72 per cent) from England and Wales, together with five from Scotland and four from Northern Ireland.

The survey showed that 92 per cent of units have joint transition clinics, defined by outpatient clinics that are led by both the paediatric diabetes and adult diabetes teams.

Only 22 per cent had a transition nurse and only half (46 per cent) had a dedicated clinical psychologist within the diabetes teams.

Only 58 per cent of units provided written information about the transition process and 53 per cent had a structured transition education programme for the young person.

The ACDC wrote: “There was significant variability across diabetes services in terms of how transition is planned.

They added: “The transition phase from paediatrics to adult services is a critical period and the results of the survey show that almost every region reported a higher incidence rate of non-attendance following completion of the transition to adult-oriented services.

“It is important that provider organisations and commissioners adopt a system-wide approach to ensure that good practice is adopted during the transition phase from children’s and adults’ services.”

The NHS Long-Term Plan aims to reduce the variation in the quality of diabetes care services delivered, however the report’s findings suggest there are still inequalities and regional variations in care among transition services for young people with type 1 diabetes.

Associate Professor May Ng Chair of ACDC said: “Collaboration between paediatric and adult services is important in supporting young people with their transition process; the process needs to be person-centred, individualised and a good rapport between the adult and paediatric teams developed to motivate the young person to feel empowered in managing their diabetes effectively.

“There is an important role for commissioners to fund transition services adequately, in addition to funding children’s diabetes services through the current best practice tariff for paediatric diabetes.”