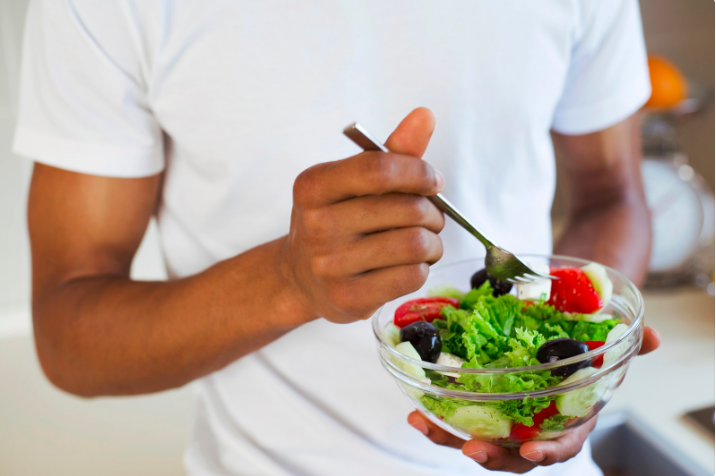 The study, which was led by Dr David Unwin, has discredited previous reports that have claimed that high protein intake promotes renal damage and that low-carb diets themselves may increase the risk of cardiovascular complications.

During the work, the team of clinicians assessed 143 adults (average age 61 years) with type 2 diabetes who chose a low-carb diet for more than two years. The diet was designed with the aim of improving blood sugars by reducing the intake of sugary and starchy foods like bread, potatoes and rice, replacing them with, for example, green leafy vegetables, full fat dairy, eggs, non-processed meat, fish, berries and nuts. 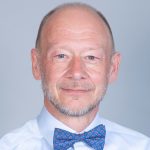 They found that instead of the expected deterioration in kidney function (because of both age and diabetes) the majority of the participants improved their renal performance after being advised about low-carb (so higher fat or protein) meals.

Lead researcher, Dr David Unwin said: “Our GP practice near Liverpool has been offering the option of a low carb approach since 2013.

“Given the diet is lower carb it may be either higher fat or higher protein, so auditing lipid profiles and renal function seemed a good idea.”

He added: “We were over the moon to find significant improvements in kidney function, cholesterol and triglyceride levels, with significant drug budget savings to boot.

“On top of all this we have just celebrated enabling our one hundredth patient to achieve drug free type 2 diabetes remission.”

The study reported the Norwood Practise now spends £58,362 less on diabetes drugs per year than is average for the area (North of Liverpool)

Kidney disease is common in the UK, with estimates finding that nearly 30% of people with type 2 diabetes eventually develop renal impairment.