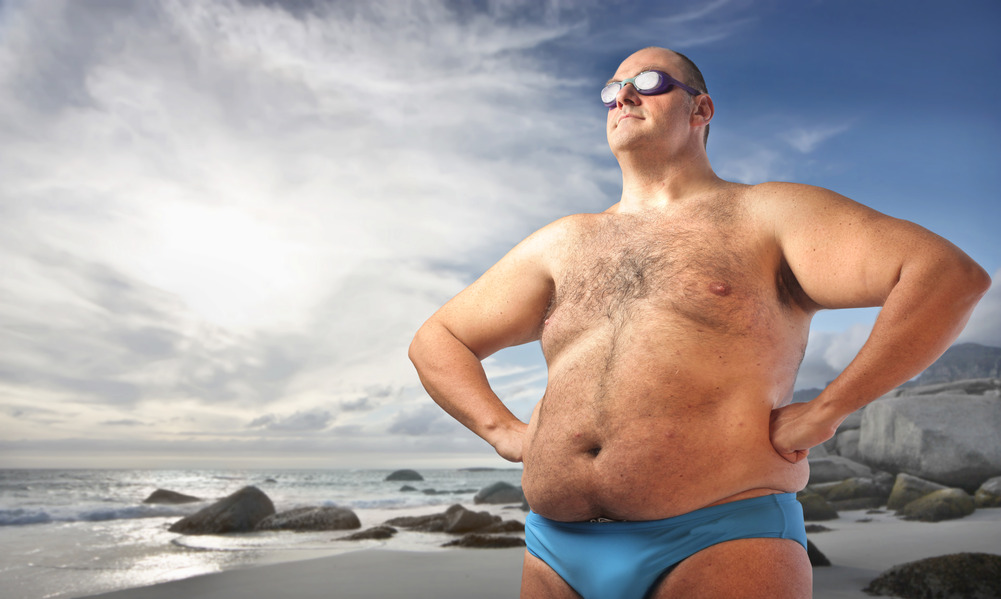 The NHS and Public Health in England will today start a major national initiative to prevent illness by unveiling the first ever at-scale National NHS Diabetes Prevention Programme.

Simon Stevens, NHS England’s Chief Executive, will announce the move in a major speech at the Diabetes UK conference in London.

The programme, which is a joint initiative between NHS England, Public Health England (PHE) and Diabetes UK, aims to significantly reduce the four million people in England otherwise expected to have Type 2 diabetes by 2025.

It is estimated that a big proportion of Type 2 diabetes could be prevented, and England will be the first country to implement a national evidence-based diabetes prevention programme at scale, delivering on the commitment set out in the NHS Forward View and PHE’s Evidence into Action last year.

If the national programme could replicate this success, it could save tens of thousands of lives in the future and millions of pounds for the NHS.

Simon Stevens, NHS England Chief Executive said: “It’s time for the NHS to start practising what we preach. The NHS already spends an estimated £10 billion a year on potentially avoidable illnesses, and the human toll is more than 100 amputations a week and around 20,000 early deaths every year.

“Yet for over a decade we’ve known that obesity prevention cuts diabetes and saves lives. If these results were from a pill we’d doubtless be popping it, but instead this programme succeeds by supporting people to lose weight, exercise and eat better.

“So today we commit to becoming the most successful country on the planet at implementing this evidence-based national diabetes prevention programme.”

The new NHS Diabetes Prevention Programme will initially target up to 10,000 people at a high risk of developing Type 2 diabetes, with national roll-out thereafter.

Seven innovative ‘demonstrator’ sites around the country have been chosen to take part in the initial phase of the programme during which they will see more patients, monitor and test their local programmes help co-design and implement the national programme.

Their local schemes include drives on: weight loss, physical activity, cooking and nutrition, peer support plus telephone and on line support from trained professionals.

The diabetes ‘demonstrator’ sites will test innovative ways to pinpoint those people who have a high risk of developing Type 2 diabetes including for example via the NHS Health Check. In Bradford, for example, they have a programme to target everyone who is South Asian and aged 25 plus.

These sites will be supplemented with a national framework procurement for these prevention services, and a Prior Information Notice will be issued this month to formally notify potential providers about this.

PHE Chief Executive Duncan Selbie said: “Despite Type 2 diabetes being largely preventable, 2.5million people in England already have the disease with another 9.6m at high risk of developing it. Our review of international evidence will soon be published, providing us with the basis for developing this programme and ensuring it provides real results in addressing the growing burden of preventable Type 2 diabetes.”

PHE is also working with Imperial College Hospitals where we have started a bespoke weight loss pilot scheme for NHS staff which could provide a blueprint for national roll out.

The £134,000 pilot scheme offers the Trust’s 10,000 staff an opportunity to access expert help from a range of dieticians, clinicians and the weight-management company MoreLife.

Barbara Young, Chief Executive of Diabetes UK, said: “We are delighted to be a part of the National Diabetes Prevention Programme and welcome the fact that people most at risk of developing Type 2 diabetes will be given the opportunity to help them reduce that risk. By making this investment now thousands of people over the next 12 months could successfully avoid or delay Type 2 diabetes and when this is rolled out nationwide the results could be even more spectacular.

“This is a real step change in terms of highlighting the seriousness with which Type 2 diabetes is viewed and we feel this prevention programme is hugely significant. We hope this will also send a clear message that still more needs to be done going forward to help people lead healthy lifestyles from the beginning to the ends of their lives.”