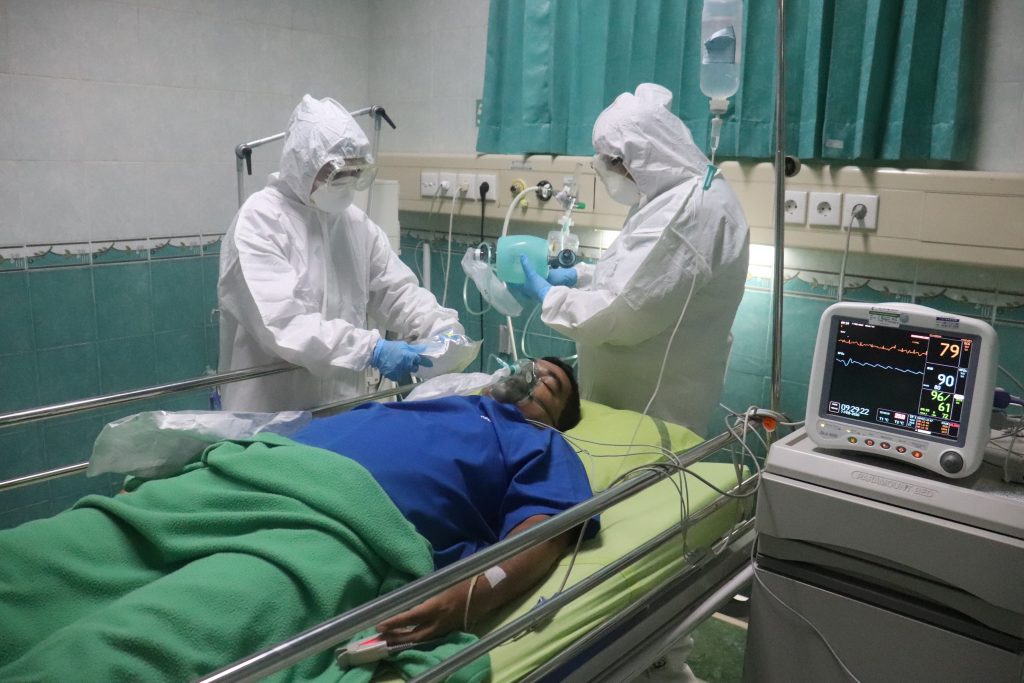 Cases of life-threatening diabetic ketoacidosis (DKA) have been steadily increasing since 2004, with those from socially deprived areas most likely to be hospitalised or die as a result, research has suggested.

A team of researchers, led by Dr Joe O’Reilly at the University of Edinburgh used National Records of Scotland data to track people with a diagnosis of type 1 diabetes from 2004 until 2018.

They investigated how many were admitted to hospital and/or died as a result of DKA (‘DKA events’) over the 14-year period.

The team found that among the 37,939 people with type 1 diabetes identified, over a quarter (27 per cent) experienced a DKA event. In total, 30,427 DKA hospital admissions and 472 deaths were recorded from 2004 to 2018. Of those who were treated for DKA in hospital, 45 per cent experienced at least one additional DKA event.

Dr Joe O’Reilly, Epidemiologist/Biostatistician at the University of Edinburgh, said: “Our study shows an overall increase in rates of DKA in Scotland since 2004 and that people from socially deprived backgrounds experience higher rates of DKA events. These findings highlight the importance of reducing the impact of deprivation on diabetes care and preventing incidents of DKA, which are priorities in the Scottish Government’s Diabetes Improvement Plan.

“More positively, we observed a marked reduction in the rate of DKA events in 10-19 year olds, and this is potentially associated with recent improvements in blood sugar levels that have been seen in this group. We also found an association between insulin pump use or completion of structured education with better DKA outcomes, suggesting that wider access to these tools may play a key role in preventing DKA in the future.”

Rates of DKA events increased among all age groups over the study period, except those who were aged between 10-19 years when the study began. This group initially had the highest number of DKA events, but rates decreased over time.

Rates of DKA admissions and deaths were lower in those who used an insulin pump or had completed a structured diabetes education course, highlighting how receiving appropriate support to manage type 1 diabetes can help individuals reduce their risk of DKA.

Angela Mitchell, Director of Diabetes Scotland, said: “It’s incredibly concerning that increasing numbers of people with type 1 diabetes in Scotland are being hospitalised with, and dying from, DKA. Access to the tools, knowledge and support people need to manage their type 1 diabetes well is essential for preventing DKA, and this study indicates this may be lacking for people living in more deprived areas.

“Dr O’Reilly’s research reinforces the urgent need to address the deep-rooted inequalities that persist within diabetes care in Scotland. It is time for a renewed and focused effort to end the disparities in diabetes care, and to address avoidable deaths from DKA.

“We recently welcomed the publication of the Scottish Government’s Diabetes Improvement Plan, which includes a commitment to tackling these inequalities and supporting people living with type 1 diabetes to better understand the risks of DKA and how to avoid it. We look forward to working with Scottish Government and partners across diabetes care to take forward the Plan and to improve outcomes for everyone living with diabetes in Scotland.”

The study findings were unveiled at the Diabetes UK Professional Conference (DUKPC) 2021.

Photo by Mufid Majnun on Unsplash