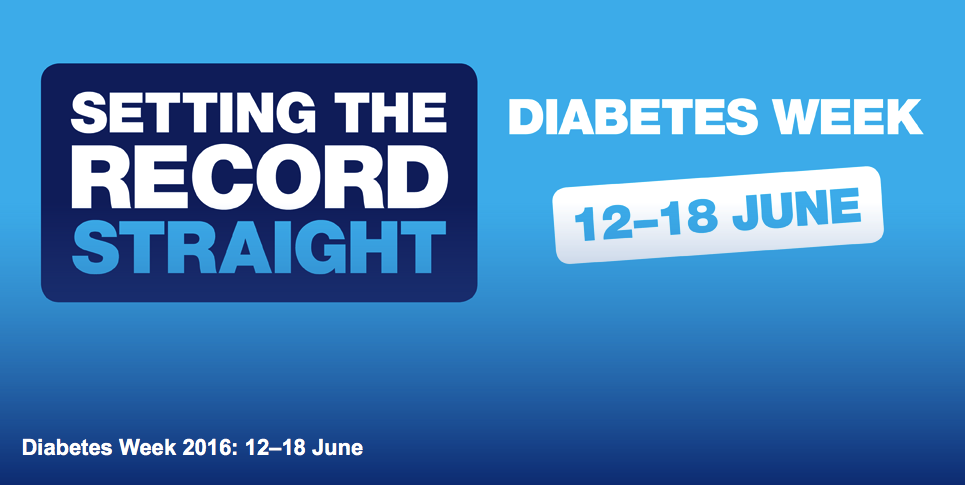 Almost a quarter of a million people have been diagnosed with diabetes in the last year largely down to a rise in type 2, Diabetes UK has announced.

The charity has published the figures – which show there were 235,000 people diagnosed with diabetes in the last year – to mark Diabetes Week, which runs until Saturday, June 18.

Diabetes UK is aiming to highlight “the scale of the diabetes epidemic” and forecasts that 4,500 people will have been diagnosed with the life-changing condition by the end of campaign.

A survey commissioned by the charity shows there is still a lack of understanding surrounding diabetes, with many people not recognising the seriousness of the condition.

More than 5o per cent of people are unaware that poorly managed diabetes can lead to often devastating complications such as heart attack and strokes, according to a poll of almost 1,500.

It also found that one in three people, when asked, thought that it was true that type 1 diabetes was linked to being overweight, when in fact it is not linked to lifestyle whatsoever and there is nothing that can be done to prevent it.

Chris Askew, chief executive of Diabetes UK, said: “This Diabetes Week we are setting the record straight and focusing on the realities of living with the condition. There is still a lack of understanding when it comes to people being aware of the seriousness of diabetes and this worries us at Diabetes UK.

“There are over four million people living with the condition in the UK. The fact that 4,500 people will discover they have diabetes over the next seven days is deeply concerning, and highlights the current scale of the crisis.”

Despite the stark warning, the charity is also using the week to share many stories from people living with diabetes but who do not let the condition hold them back.

Chris Askew added: “Diabetes Week is a time to share our concerns about the scale and seriousness of diabetes, but it is also a fantastic opportunity to highlight that with the right healthcare, support and management, diabetes doesn’t have to hold anyone back.”

High-profile supporters are backing the week, including EastEnders star Jonny Labey, who has type 1 diabetes and the Hairy Bikers, as well as singer and stage star Alexandra Burke.

Alexandra understands more than most how the condition can be misunderstood. Alexandra’s mother has type 2 diabetes and is on kidney dialysis as a result of her condition. Alexandra said: “The biggest misconception I feel people have around type 2 diabetes is that it can just be left and not treated.”

Throughout the week, the charity will be asking people to share their stories of living with diabetes.