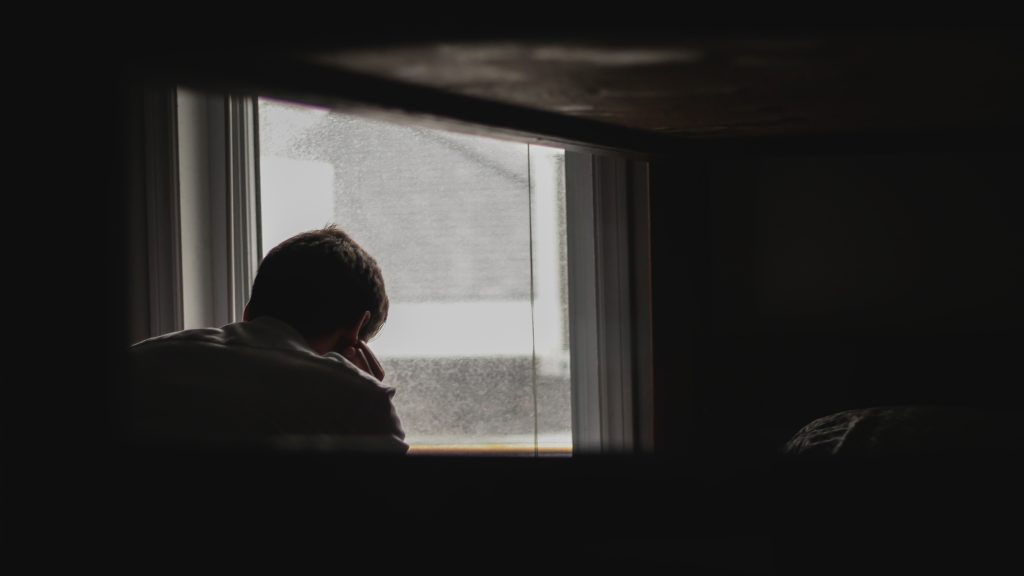 No major benefit found from exercise among depressed people with diabetes

Exercise increases the life expectancy of people with diabetes and multiple health conditions but does not have same benefit in those with depression, according to new research.

Previous research studies have already established the benefits of exercise in increasing life expectancy, but this study is believed to be the first of its kind to investigate the impact on the survival of people with two or more long-term health conditions.

They explored the topic because people with multiple health conditions have a higher prevalence of depression, and although this link is well recognised, it is often overlooked as single diseases are given more priority.

Data from almost 500,000 participants, recruited between 2006 and 2010, was analysed. The findings suggested participants with the combination of diabetes, CVD and depression had the largest reduction of life expectancy of 9.1 years shorter on average at the age of 45 years, and 7.7 years shorter at the age of 65 years, when compared to those with none of these diseases.

However, the research team also found that at the age of 45 years, being physically active in terms of meeting the recommended levels of 150 minutes moderate activity or 75 minutes of vigorous activity a week, or a combination of both, was associated with 2.3 years of increased life expectancy compared to being inactive in participants with diabetes; corresponding estimate were 2.3 for CVD; 2.2 for diabetes and CVD; and 1.6 for no disease.

But, the associations were no longer significant in participants with depression alone or depression combined with cardiometabolic conditions, the researchers reported. A similar pattern was found at 65 years.

Researcher Yogini Chudasama, a PhD Student in Epidemiology, said: “While changing lifestyle behaviours is not easy for those dealing with diabetes and CVD, moderate to vigorous intensity leisure-time physical activity could provide a safe opportunity to engage in enjoyable, sociable, and low-cost therapy, which may positively influence patients.

“For those dealing with depression, or depression combined with cardiometabolic multimorbidity, further research is required.”

Professor Kamlesh Khunti, who is Director of ARC East Midlands and is also a Professor of Primary Care, Diabetes and Vascular Medicine at the University of Leicester and National ARC Lead for the Multimorbidity Theme, said: “Given the rising challenges of multimorbidity, our study has important implications for the public health and for the future research in people with both physical and mental health illnesses.”

ARC East Midlands funds vital work to tackle the region’s health and care priorities by speeding up the adoption of research onto the frontline of health and social care. The organisation puts in place evidenced-based frameworks to drive up standards of care and save time and money.